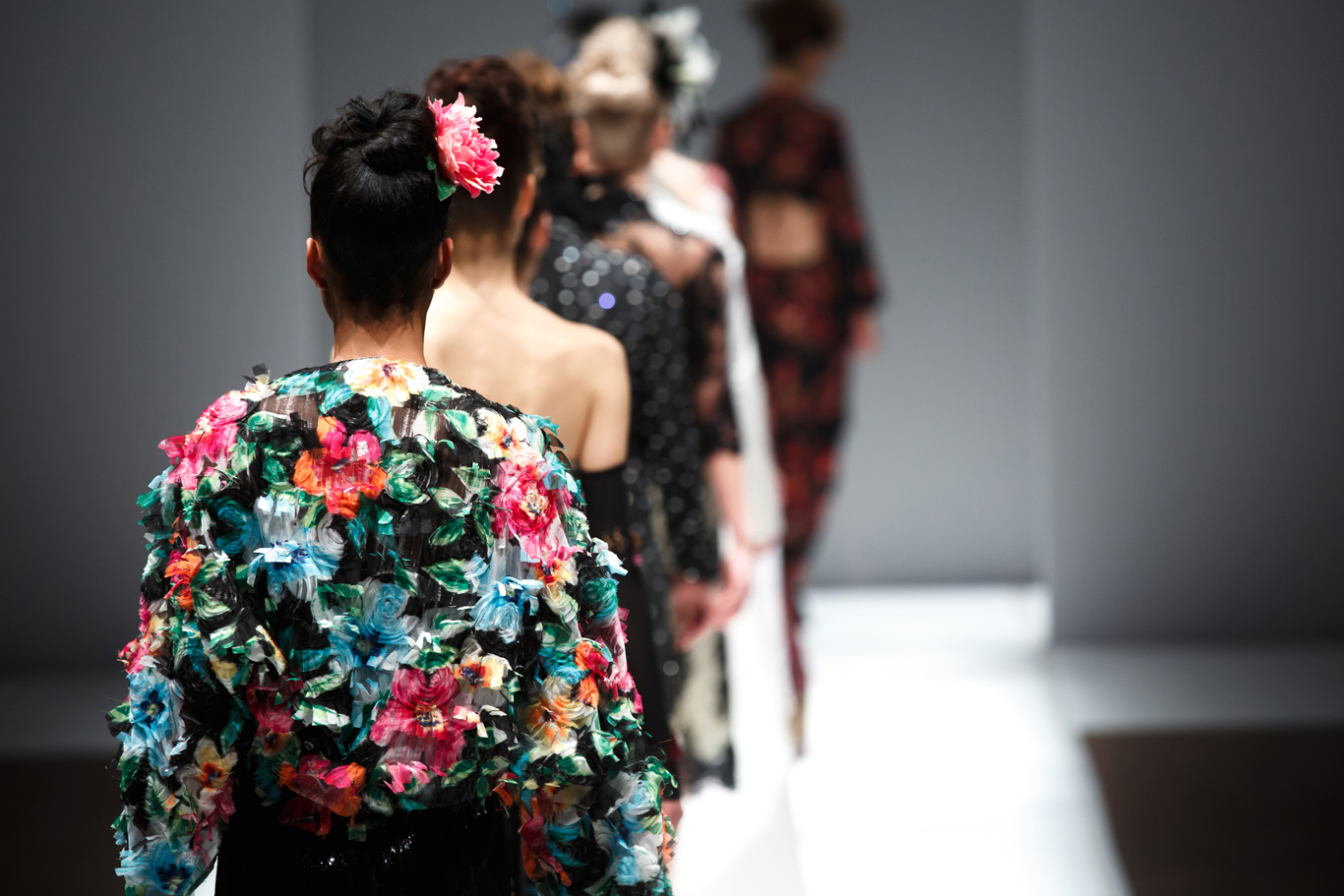 The global apparel market is valued at more than $3 trillion and accounts for 2% of the world’s GDP. McKinsey & Company’s The Business of Fashion report states that “fashion is one of the world’s most important industries, driving a significant part of the global economy. If ranked alongside individual countries’ GDP, the global fashion industry would represent the world’s seventh largest economy.”

The report states that four fashion categories surged in 2016 in response to new or growing consumer lifestyles highlighted by need for personalisation and customisation.

First, athletic wear has grown significantly in response to consumers’ push for casualisation, having grown at 10% over the past ten years, according to the McKinsey Global Fashion Index, while apparel and footwear overall were growing at 4%.

Second, genderless fashion collections have emerged for those unwilling to conform to the traditional male- or female-only clothing staples.

Third, the focus on plus-size fashion is at an all-time high, with the number of mentions of “plus size” in the fashion press so far in 2016 tripling versus 2015. Fashion brands are rapidly responding to a cultural shift towards body positivity and a growing appreciation of curvy figures, by designing specifically for a larger range of sizes rather than just expanding their size range as an afterthought.

Fourth, modest wear has also gained prominence in the past year. Highlighting the unique needs and growing importance of devout Islamic consumers, especially from the Middle East and South East Asia. According to the Global Islamic Economy report, the modest wear market alone is forecast to be worth $327 billion by 2020. Not only are mainstream brands becoming more aware of this opportunity but the market itself is expanding.

Retailers operating in a new reality

Impact of COVID-19 on retail: Colliers