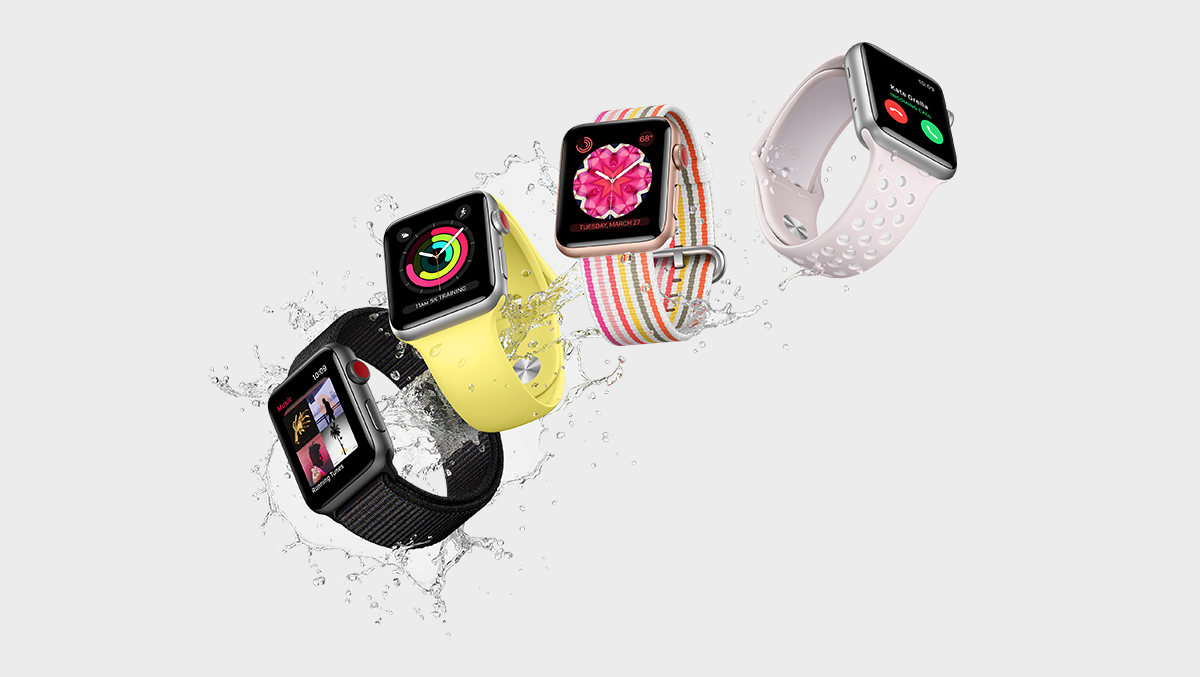 With built-in cellular, users can simply wear their Apple Watch and stay connected to the people, make calls, receive texts and more, even without an iPhone nearby. In addition, the third-generation Apple Watch is an amazing health and fitness companion with intelligent coaching features, water resistance 50 meters and a barometric altimeter that measures relative elevation.

To help Apple Watch Series 3 (GPS + Cellular) customers get started, Etisalat will also offer a special introductory cellular trial. As a launch promotion, Etisalat customers will get a free subscription for the first three months for the cellular capability.

“With Etisalat, customers can enjoy the freedom of cellular with the Apple Watch Series 3. A cellular watch could be an interesting option for fitness buffs who can now take a call when they’re out on the water, or go for a run while leaving their iPhone behind. It should also cater to just about anyone who would prefer wearing a mere standalone device on their wrist.”

Apple Watch Series 3 comes in two models, one with GPS and cellular, and one with GPS, both featuring a 70% faster dual-core processor and new wireless chip. Etisalat is the first UAE operator to offer the eSIM function over Apple Watch cellular.

Customers can purchase the watch from the Etisalat point of sale or online, and can activate the cellular function via Etisalat POS or using his iPhone and watch.