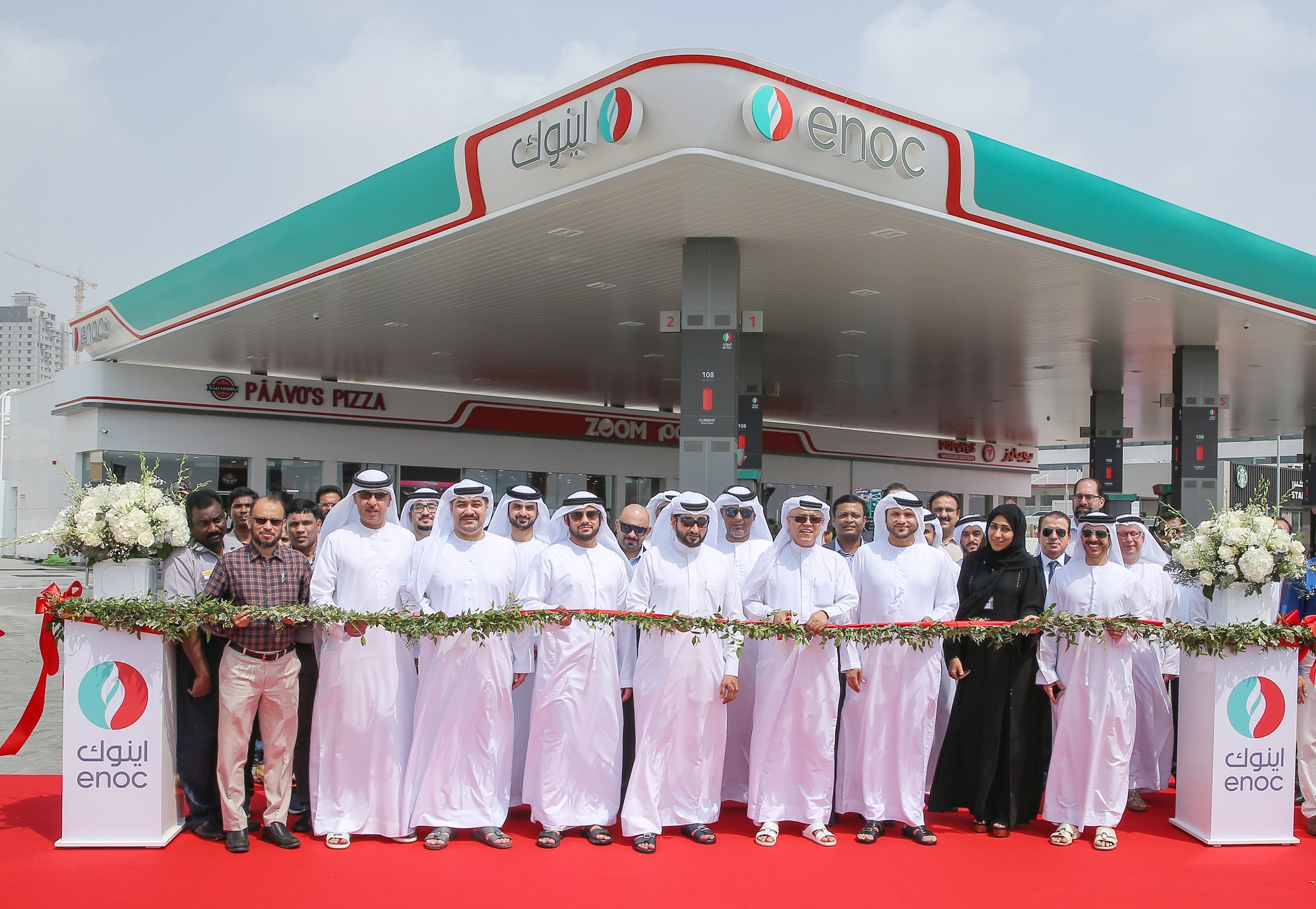 The new service station, spanning approximately 51,665 sqft, is equipped with six dispensers with a multimedia option. To factor in the waiting time inside the station, dispensers are built with retractable hoses to enable refuelling cars from both sides.

The station is also equipped with the Vapour Recovery Systems (VRS) to prevent and control emissions, full LED lights installed at the site to reduce energy consumption by 50% and a VRF technology system for the air conditioning (AC) system, which saves 35% energy as compared to conventional package AC systems.

The station caters to a large community in Al Faseel that spans an area from Hilton Fujairah hotel in the south, running inland along the length of Fujairah Beach to the Fujairah City suburb in the west all the way to Al Shara Hospital at the other end. The growing Al Faseel community stands to benefit from other provisions at the site including Popeyes, Paavo’s Pizza, a drive-thru Starbucks and a 24-hour ZOOM convenience store.