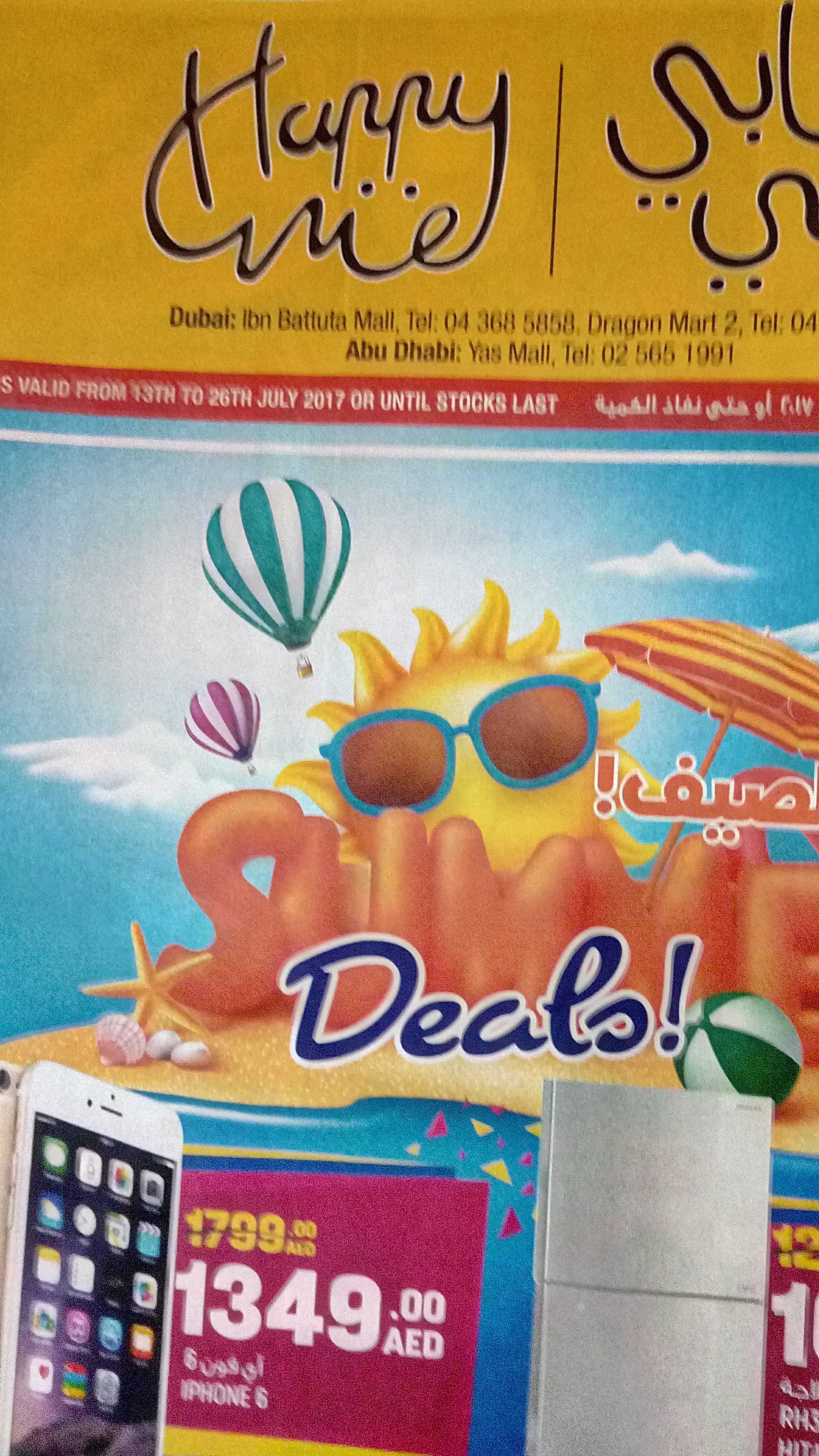 Will the recent acquisition of Retail Arabia, the master franchisee for Groupe Casino, by Majid Al Futtaim spell the end of Gèant’s presence in the Gulf?

According to the deal, agreed between Dubai-based Retail Arabia’s parent company BMA International and shopping mall developer and retail and leisure operator, Majid Al Futtaim, all of the acquired stores, will be rebranded under its French rival Carrefour.  These include 26 Gèant hypermarkets, supermarkets and convenience stores in the UAE, Bahrain and Kuwait and four Gulfmart supermarkets in Bahrain.

The acquisition will see Carrefour extend its leading position in the UAE by increasing its store count from 67 to 80, while in Bahrain and Kuwait, it will further establish the brand as one of the largest grocery retail operators by increasing its stores to 11 and eight respectively. Majid Al Futtaim has confirmed that all Retail Arabia’s employees will be retained following the acquisition and empowered to deliver Carrefour’s world-renowned customer experience.

The Gèant hypermarket format, modelled to match the best in Europe, was opened in Bahrain in May 2001 at the Bahrain Mall, also owned by Retail Arabia’s holding company BMA International. In March 2005 Geant came to the UAE with the opening of the first hypermarket in the Ibn Battuta Mall, Dubai with Gèant Kuwait open in 2009.

Nobody may have foreseen the fate of Gèant at this stage. Although along with Géant, Retail Arabia successfully launched its supermarket brand Géant easy and convenience store brands in Bahrain, Dubai and Kuwait, there remained several unanswered questions. There was a seven-year gap from its first hypermarket at Ibn Battuta Mall in 2015 to the second hypermarket at Wahat Hili Mall in Al Ain in 2013, which was subsequently replaced by Lulu hypermarket in 2016.

It was not the first instance when Groupe Casino faced such a situation in the Gulf. In July 2009 Saudi-based Savola Group acquired all Géant supermarkets owned by Fawaz Alhokair Group, absorbing its second retail competitor since 2008 for 440 million Saudi Riyals ($117 million).  The deal enabled Savola’s retail arm Azizia Panda to rebrand 11 Géant stores spread across the kingdom since its launch in 2004. In 2008, Azizia Panda acquired and rebranded the 20 home-grown grocery chain stores – Giant, its primary competitor at the time.

The latest exit of Géant from the Gulf marks the second such move for a French grocery chain. In mid-2008, Auchan signed a contract with the Dubai-based master developer Nakheel to form a joint venture – Hypercorp LLC. The first Auchan hypermarket at Dragon Mart opened in October 2009 and closed before the end of 2010. That ended Auchan’s presence in the Gulf.

Now, will the two French grocery chains look to re-enter the region with new partners? 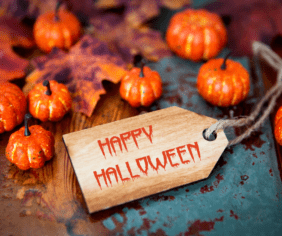