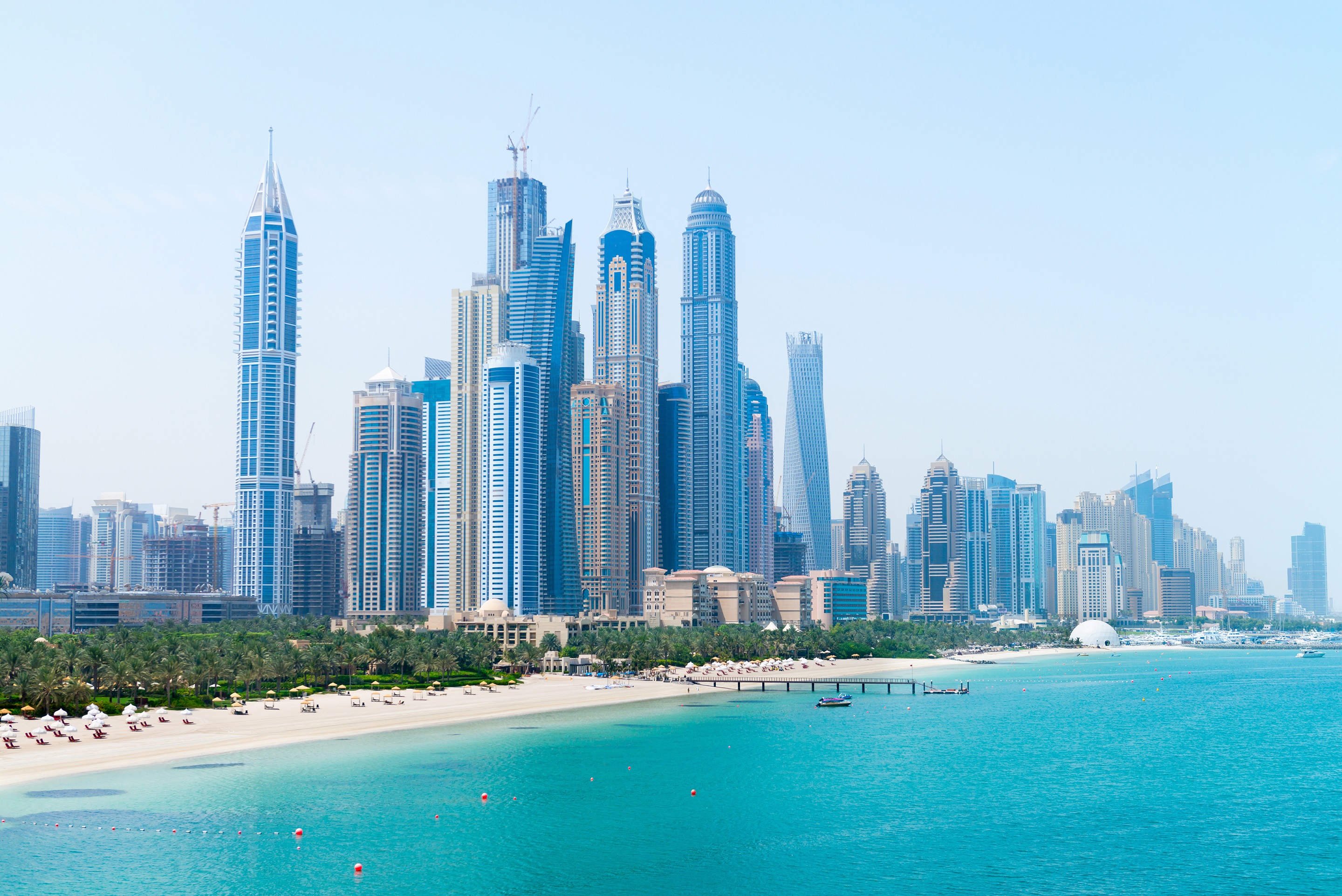 The retail sector in Dubai continues to evolve and adjust in the light of the fast pace of technological advancements, indicates JLL’s Q2 2017 Dubai Real Estate Market Overview report, with retail brands and centres merging both online and offline experiences as the lines between bricks-and-mortar and online retailers continue to blur.

The second quarter witnessed Dubai Chamber of Commerce and Industry signing a memorandum with SOUQ.com to help more SMEs and entrepreneurships in the region to gain exposure to online platforms. The move sees Dubai continuing to contribute to the rising trend of e-commerce, with the Dubai Chamber expecting online to account for 10% of Dubai’s total retail trade in the near future.

Amazon’s recent purchase of SOUQ.com represents a major advance for e-commerce in the region.  Responding to this trend, Emaar Malls has acquired a majority stake in fashion e-tailer Namshi.com during Q2.

“The Dubai real estate market largely remained relatively subdued in Q2, market sentiment is however expected to become more positive in the second half of the year,” says Craig Plumb, head of research, MENA, JLL.

The second quarter saw one neighbourhood retail completion in Jumeirah Islands, which added 30,139 sqft of GLA to the market. The pipeline for the second half of 2017 includes 2.4 million sqft of GLA currently under construction, with The Pointe on Palm Jumeirah and Marsa Al Seef in Al Hamriya expected to contribute more than 50% of the total. Dubailand sees continued construction, with approximately 430,556 sqft of GLA scheduled to complete in H2 2017.

Dubai is undoubtedly the leading retail location within the GCC with 36.5 million sqft of retail malls, ahead of other major cities such as Abu Dhabi (28.2 million sqft), Jeddah (13 million sqft) and Riyadh (12.6 million sqft). On an international scale, Dubai has approximately twice as much retail space per capita as London, indicating its reputation as a major international retail hub.

Given the soft market conditions, however, some delays may occur that could lead to delays and a scaling back of future retail supply. The pressure to complete and hand over projects is expected to intensify in the coming two years, in anticipation of the potential boost to retail spending around Expo 2020.

Rents in the retail space has started to show single digit declines during Q2, supporting the anecdotal evidence over the last few quarters, which suggested that the market was under pressure. Landlords continue to adopt approaches to leasing which are favourable to tenants, in order to retain them.

Overall, although the short term picture for retail in Dubai is challenging – due to the slowdown in the rate of economic growth and the strength of the Dollar – the medium to longer-term picture remains more positive.

The office sector witnessed a relaxation in regulations resulting in offshore activities being permitted within the Dubai International Financial Centre, and dual licenses to allow firms to undertake both onshore and offshore activities from a single location. These new regulations will be able to expand potential demand within the DIFC, paving way for overall economic growth of the city.

The fast growth of Dubai’s tourism over the last decade following the government’s strategy to diversify the economy in the run up to Expo 2020 has opened doors to the hospitality market becoming more complex. Investors are now becoming more creative in their approach and the first hospitality focused REIT (FIVE Holding REIT) has been announced in Q2. Traditional players are now reconsidering their strategies rigorously through re-branding or de-branding properties, the report added.

The residential sector witnessed 5,400 completed properties being sold in the first give month of 2017, an increase from the 4,500 units that were sold during the same period of 2016. With little change in either sale prices or rentals recorded over the quarter, the residential market remains relatively stable as the recent down cycle nears an end.