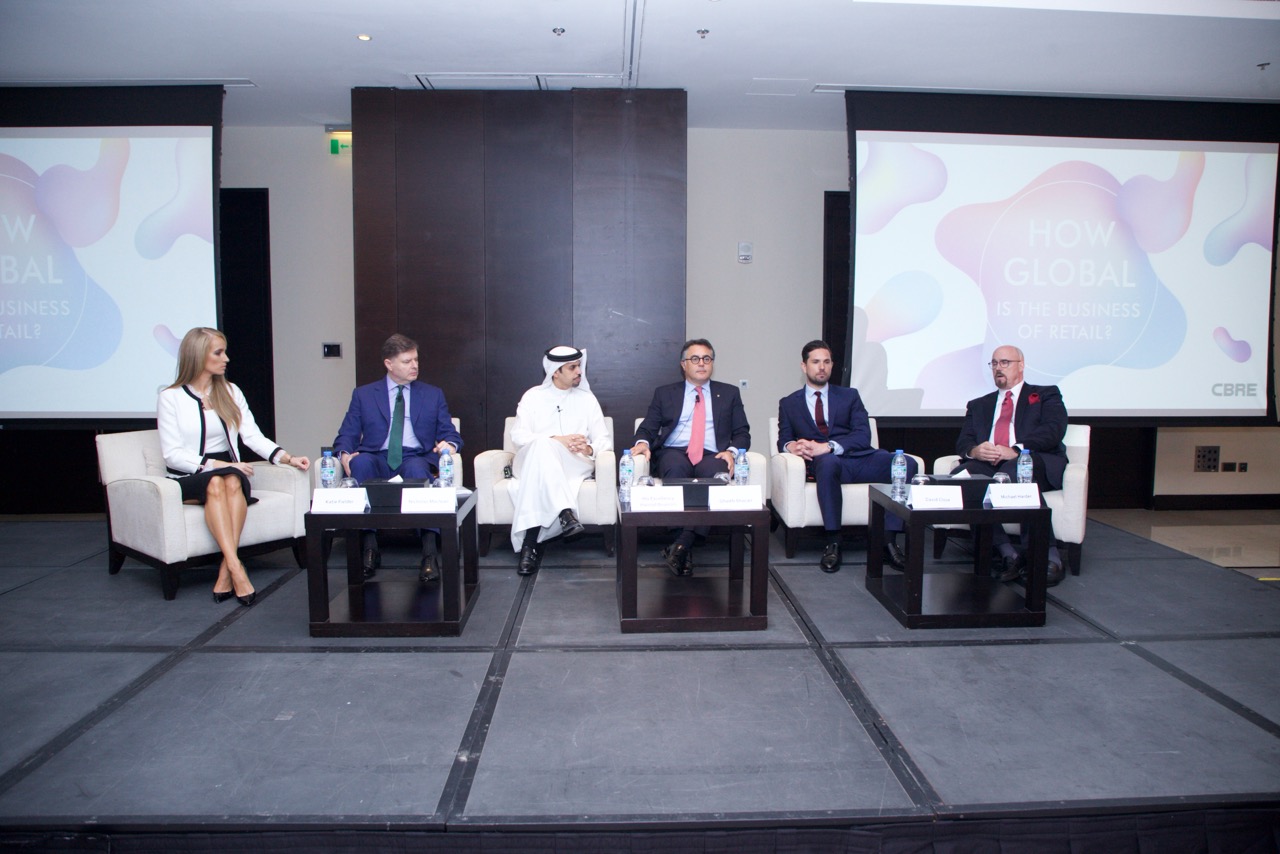 Dubai is ranked the most important international shopping destination globally, according to the 2018 edition of “How Global is the Business of Retail?” by CBRE. Replacing London off the top spot, Dubai now takes the number one position, with 62% of global retailers present in the emirate.

During 2017, Dubai welcomed 59 new retail brands, moving the emirate up one place from last year to second place, when it comes to new market entrants. Over 40% of these new retailers were from Europe, with close to 50% coming from the coffee and restaurant category, including brands such as the French healthy eating concept Wild & The Moon. Hong Kong once again topped the list of new market entrants in 2017 with 86 new brands. Taipei (52), London (49) and Tokyo (46) came in third, fourth and fifth place, respectively.

Despite weaker consumer sentiment, Abu Dhabi’s retail market still attracted a host of new international retailers in 2017, the majority of which were in the coffee and restaurant category, followed by mid-range fashion. New F&B entrants included fine-dining concepts Coya and La Petite Maison, which both opened in Maryah Island’s Galleria Mall. Dalma Mall, with 1.6 million sqft of the gross leasable area, also welcomed many new global brands from Asia, Europe and North America.

“Dubai remains the most attractive market in the region for retailers, with many using the emirate as a ‘launch pad’ for regional expansion. Advancements in retail technology and e-commerce have, however, forced retailers to rethink their strategies. Several retailers are changing their approach in the market with a focus on opening digital platforms and increasing operational efficiencies,” says Nick Maclean, managing director, CBRE Middle East and Turkey region.

The UAE’s F&B sector has shown an upward trajectory as consumer spending on socialising and eating out continues to grow with UAE nationals and expatriates alike. There is particularly keen interest in the healthy and organic food sector, which aligns with the market orienting towards wellness and lifestyle.

According to the report, over the next three years, more than 16 million sqft of new retail space could be delivered to the Dubai market, adding roughly 50% to the existing inventory. It amounts to approximately 70% of the total future retail supply for the UAE over the same period and underlines the massive real estate market transformation that is occurring in the build-up to Expo 2020.

“Dubai’s leading position in this year’s rankings demonstrates the growing competitiveness and strengthening the global appeal of the emirate’s retail sector. Despite changing market conditions, the growth outlook for the market remains very robust,” stresses Hamad Buamim, president and CEO Dubai Chamber of Commerce and Industry.

“Dubai’s status as the top global shopping destination underscores the long-term potential of our home market. We are committed to investing in delivering our enduring promise in this market to the millions of lives that Majid Al Futtaim’s shopping malls touch annually,” adds Ghaith Shocair, CEO of Shopping Malls at Majid Al Futtaim – Properties.

Globally, the report revealed the coffee and restaurant category continues to dominate with a quarter of all new entrants coming from this sector. International retailers targeted a wide range of new markets in 2017, with 123 cities having at least one new global brand open for the first time. Of the brands expanding into new markets, 41% targeted more than one city. Seven of the top-20 target markets in 2017 were new to the list, with Phnom Penh the only emerging market featuring in the top-20 for the first time.