Defining the art of entrepreneurship 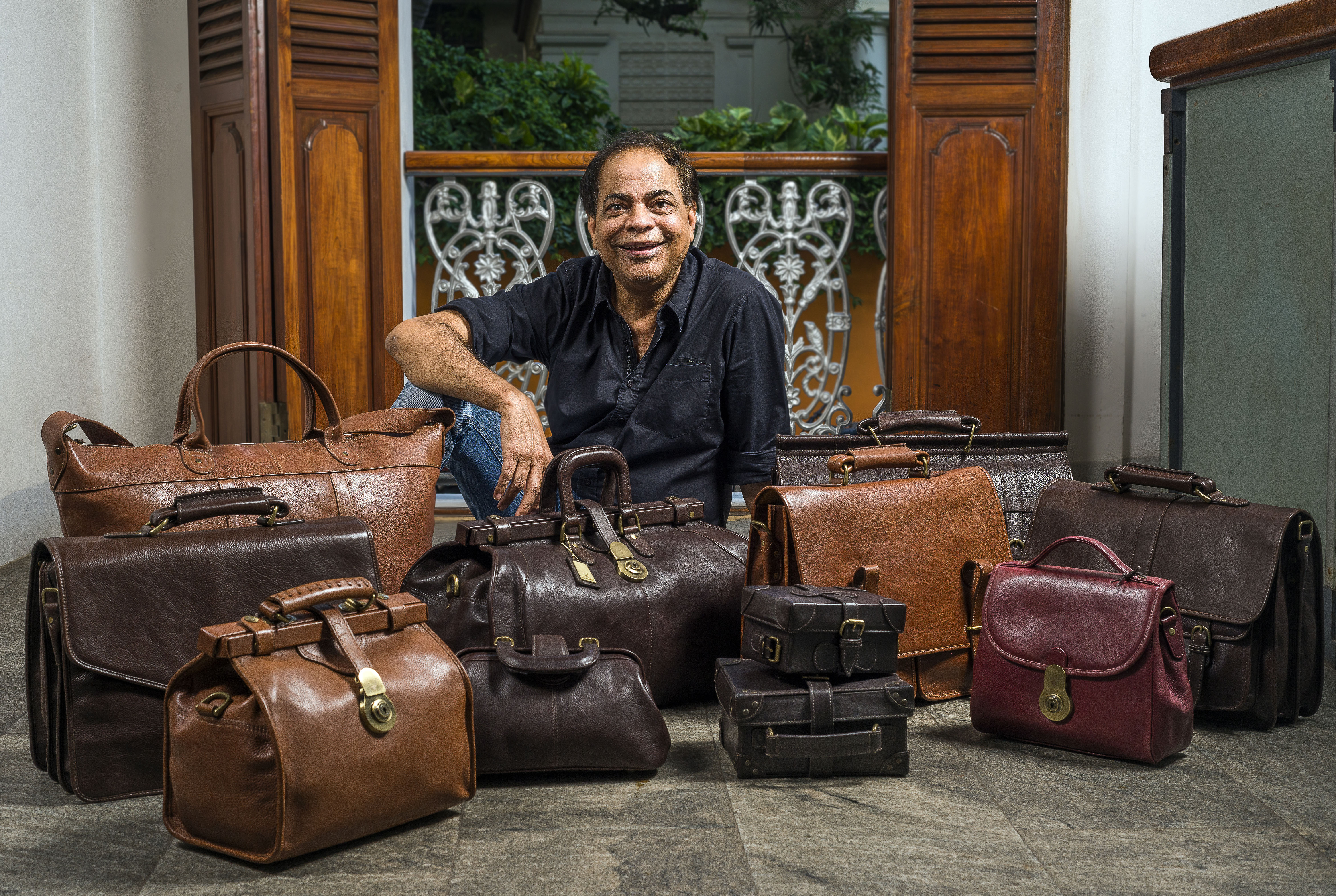 Almost heading towards its 40th anniversary, Hidesign is a globally known luxury brand specialising in leather goods with craftsmanship and sustainability at its core. It’s a brand that started in the year 1978 with a small sum of 25,000 Indian rupees; its employees being the founder himself, Dilip Kapur who turned his hobby into an entrepreneurial endeavour, along with a cobbler.

In a conversation with Rupkatha Bhowmick, Kapur says it takes a degree of both passion and business acumen to run an entrepreneurial endeavour. Here’s a firsthand account…

Usually there are different aims when you are starting a business, or creating a brand. One may want to establish a profitable business with strong turnover. If I had greater clarity in what I was looking for back then, and if creating a big business was my aim, I would have taken a different route altogether. I was repeatedly offered large contracts that I refused.

The other aim is to create a brand, which is a painstaking process I learnt much later when Louis Vuitton invested in our business. When that happened, Yves Carcelle – ex-chairman and CEO of Louis Vuitton – told me that it takes almost a century to build a great brand, while a great business can be developed much faster. That was a big learning.