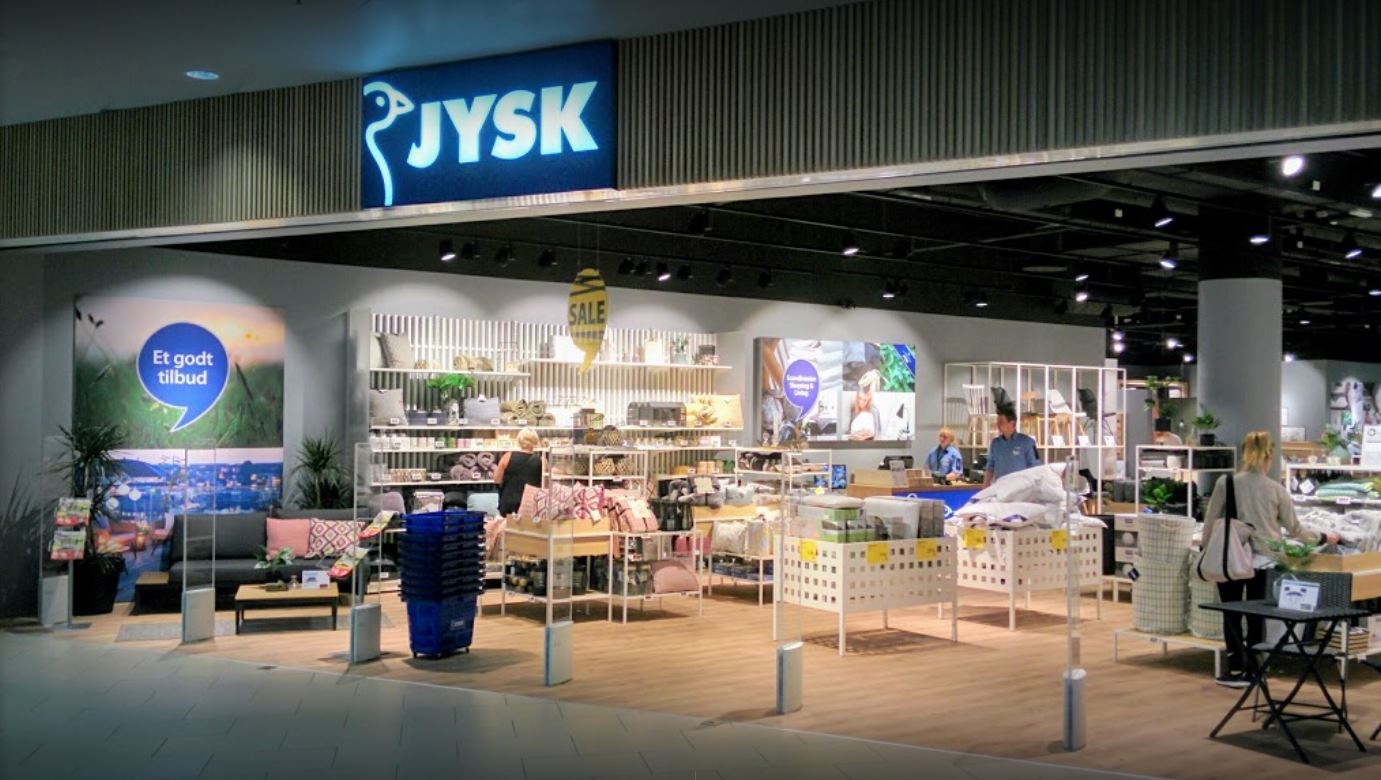 Danish retail chain, JYSK celebrates its first birthday in the UAE, having completed the first 12 months of being in business in the emirates.

JYSK, pronounced ‘yusk’, brought its unique brand of cutting-edge Scandinavian-designed home furnishings to the UAE with the opening of a flagship store in Umm Suqeim Street, Dubai and has continued to successfully soar, opening two more stores in neighbouring BurJuman Centre and City Centre Mirdif.

“We want to say a heartfelt ‘thank you’ to all our customers, JYSK fans and business partners who have helped us achieve such a positive first year in the UAE. It’s been an exciting year and we look forward to the next part of our journey as we embark on our second year and continue our expansion across the UAE and into the online world,” says Jens Ravnbøl, founder of the Mercurius International Group – JYSK’s holding group.

With almost 40 years of history, the first year celebrates not only a footprint in the UAE, but JYSK’s 50th country they have opened for business, as the company continues to expand into new markets. JYSK now has more than 2,800 stores worldwide. The brand’s move into the UAE has been successful, with plans for four more stores in 2019.

“We’re celebrating our 1-year birthday in true JYSK tradition and are offering each of our customers 30% off the everything in store between February 27 and March 2 across our three locations,” Ravnbøl adds.

With the first JYSK store being opened in Aarhus, Denmark in 1979 by Lars Larsen, who still owns the brand today, the company conceptualised JYSK as a homeware provider that offers quality products steeped in Scandinavian heritage, culture and values. These principals have helped to establish JYSK as one of the largest international Danish retailers and one of the largest home furnishings retailers in the world.