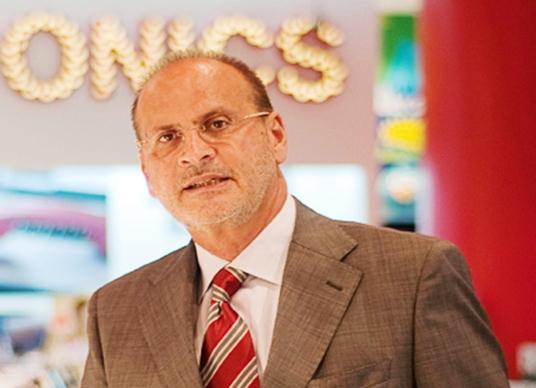 Middle East-based IT solutions enabler CompuMe UAE has revealed a rebranding initiative that includes the launch of a new name and logo; the company will now be referred to as Tecbuy.

According to the company’s senior executives, the firm has served the region’s IT industry over the last 15 years and after successfully selling the operation outside of the UAE, has now decided to rebrand to a new name, which further builds on the connection between the strength of its commitment to consumers for excellent service and its diverse portfolio of IT products that includes tablets, smartphones, cameras, television, audio, gaming consoles and laptops. The rebranding is part of the company’s continuing move to strengthen its market presence and reach out to a wider customer base in the UAE.

“These are exciting times for the region’s IT and digital electronics segments, which has seen the growing popularity of mobility based devices like tablets, smartphones, cameras and laptops. This increasing preference for all things digital represents a successful fusion between the IT and electronics industry,” remarks Dikran Tchablakian, CEO of Tecbuy. “Looking to play a major part in this growth, we have decided to rebrand Tecbuy, ushering forth a new phase in our company’s continuing development as a retail management enabler. With a new name and a new logo, Tecbuy is expected to drive in stronger market presence throughout the region via our signature store-in-store concept of leveraging world-class high quality technology products and services,” he adds.