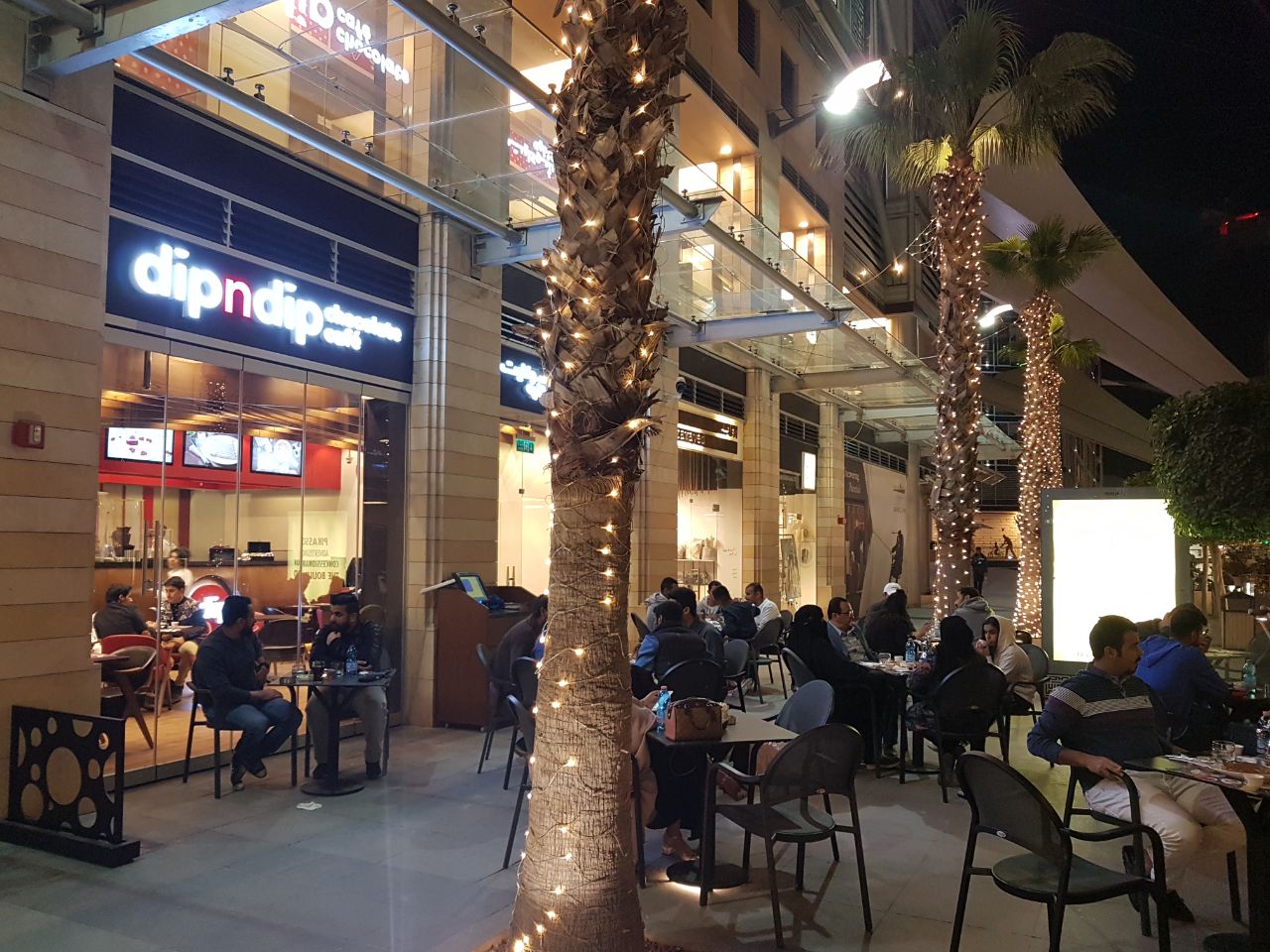 Chocolate café chain dipndip announced the opening of its first outlet in Jordan. The café is located in Amman’s Al Abdadi Boulevard. With its entry into the Jordanian chocolate market, dipndip now operates in 17 countries.

“We are delighted to have finally brought the dipndip experience to Jordan – a dessert experience most Jordanians are familiar with having had an opportunity to sample in other cafés across the region. We intend to re-energise the Jordanian chocolate market through our one-of- a-kind menu, which offers treats that our customers have become accustomed to over the years,” says dipndip CEO, Emad Tinawi.

The dipndip outlet in Jordan is part of the chocolate café’s expansion drive aimed at cushioning a ballooning appetite for chocolate desserts among Middle East consumers. dipndip plans to tap into the country’s rich history, culture and heritage, strong local market and its tourists who flock the country from all over the region.

The dipndip café has grown from 24 outlets at the end of 2014 to the current 102. In 2017 dipndip reached a milestone by launching its 100th café at City Mall in Lebanon. dipndip has expanded presence covering the Middle East, North Africa, Eastern Europe, Asia and Latin America. By the end of the year, dipndip plans to touch the 148-mark by opening 46 new cafés in 2018.

In its quest to grow further, dipndip is also in the process of setting up shop in key markets including the US, Canada and Indonesia where it plans to set up its Asian regional office.

F&B will emerge stronger from the current pause mode