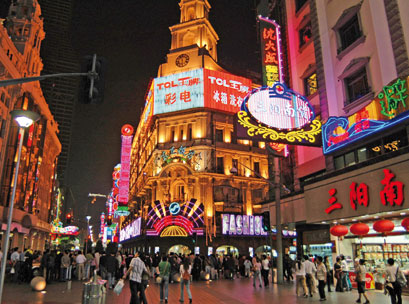 As growth remains sluggish, Beijing is seeking to make a difficult transition away from dependence on exports and heavy industry towards consumption as the key driver of the economy, but the process is proving rather difficult.

According to the NBS statement, “The national economy, under the continuing effect of a series of policies, has maintained the momentum of moderate but stable development,” NBS said in a statement. The policies of “cutting overcapacity, reducing inventory, deleveraging, lowering costs and strengthening weak links” influenced the results.