BOUNCE on an aggressive growth path in MENA 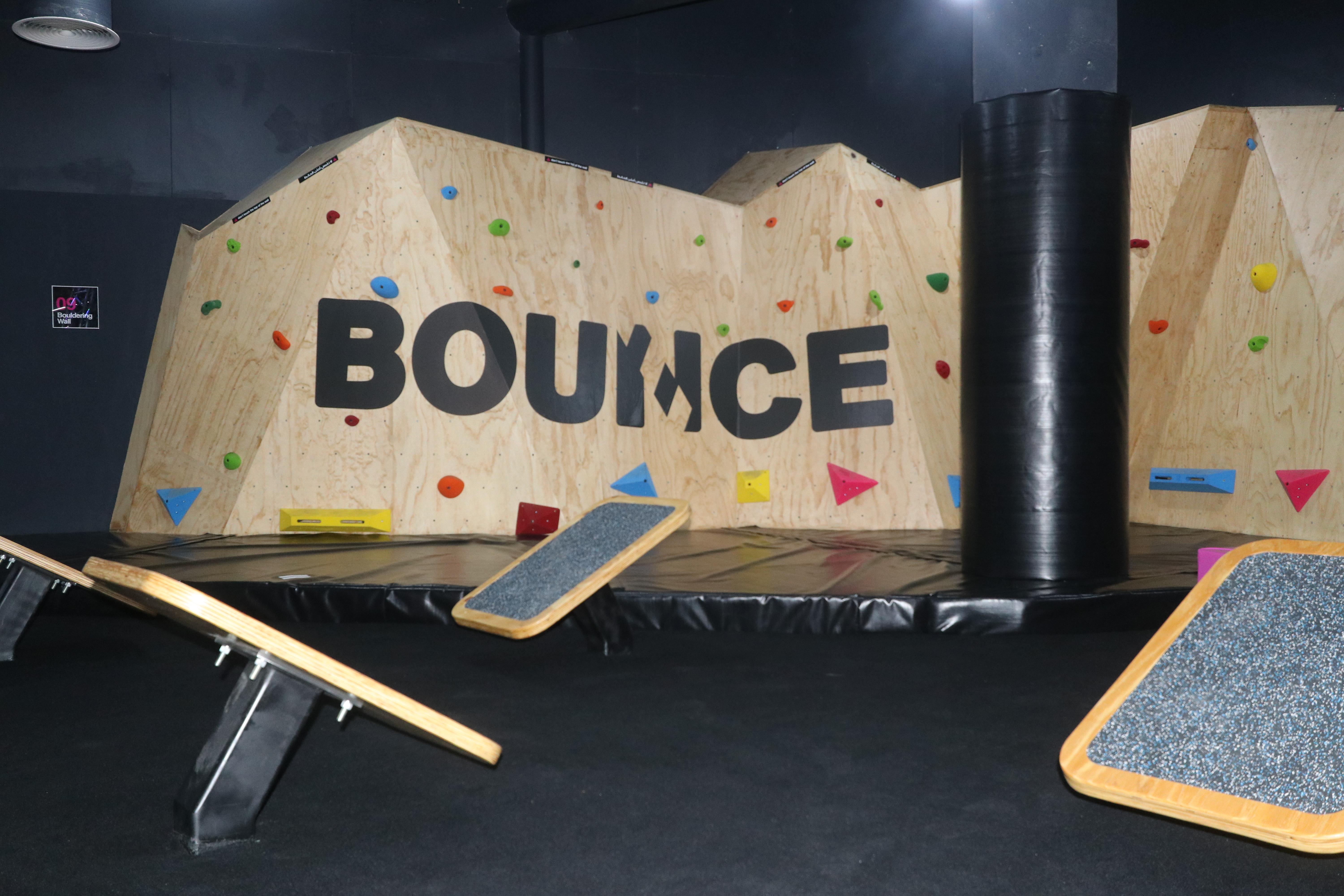 Trampoline park-oriented entertainment concept, BOUNCE Inc. opened its seventh venue in the region in Riyadh last month. The ladies-only venue in Saudi Arabia is the first female-only trampoline park in the world. With this recent addition, BOUNCE has grown to seven venues in four years across three countries in the GCC, including an outlet at Dubai International Airport. Further, BOUNCE has recorded consistent year-on-year revenue growth of over 35%.

The trampoline park, freestyle activity hub and ‘ninja training academy’ has grown from its first venue in Dubai to Abu Dhabi, Al Ain, Jeddah, Doha and now Riyadh. BOUNCE has over 230,000 sqft of entertainment space across its venues and will triple this in two years as it aims to be present in seven countries by 2020.

According to Doran Davies, CEO of BOUNCE Middle East, the entertainment brand will open new venues in Beirut, Dubai and Muscat in 2019, while construction is underway in Bahrain, Al Khobar and a second venue in Riyadh.

“We put an aggressive growth plan in place four years ago and we’ve been absolutely delighted to see that come to fruition ahead of schedule,” he says. “The entertainment sector is largely underserved across the region, which represents a huge opportunity for our platform. Our roll-out plans include four new countries in the next 24 months. Expansion into Africa and East Asia is also on the cards for us at a later date.”

“Along with growing the BOUNCE product our customers know and love, we’re also in the construction stage for two venues of our new Zero Latency concept – the world’s first free roam fully immersive virtual reality platform for the region,” Davies adds.

Along with wall-to-wall trampolines, BOUNCE has strategically evolved its offer adding other entertainment elements to its customers. It has re-positioned the product from a hobby to a skill, encouraging kids and adults to develop their ‘freestyle’ skills and providing experts to guide them through it.

Along with diversifying its product, BOUNCE has also created new revenue streams, by offering its venues to hold corporate events and birthday parties.