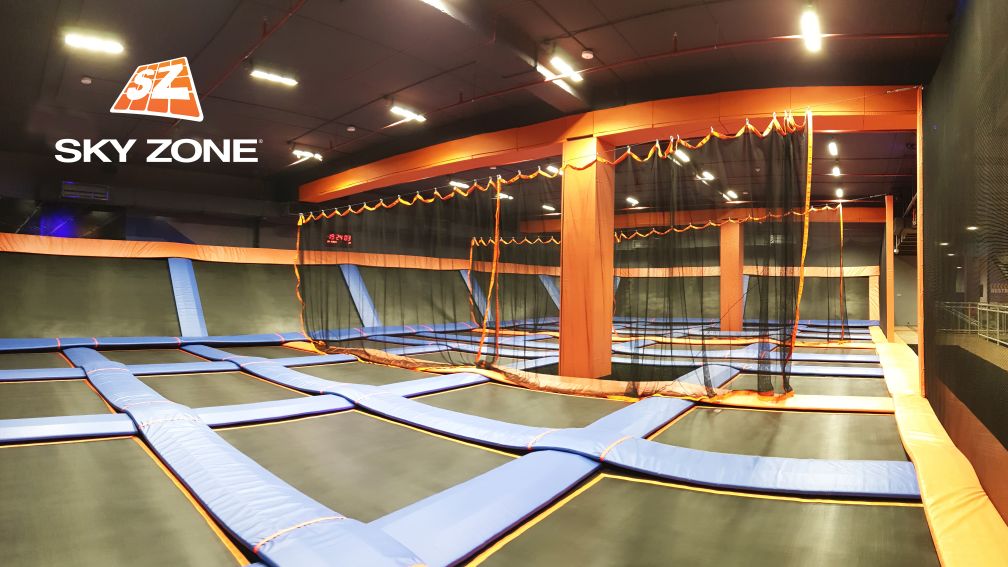 Headquartered in the US, Sky Zone Trampoline Park offers wall-to-wall aerial action. Sky Zone’s indoor active entertainment centers are present in several countries across the globe – including Canada, Mexico, Australia, nORWAY, India, the UK as well as in Kuwait and Saudi Arabia. It will reportedly soon open in Bahrain, Oman and Qatar too.

In the UAE, spanning over 30,000 sqft, Sky Zone’s all-walled aerial activity park that is designed keeping in mind fitness while having fun. Among the highlight features of the facility are Warrior Courses with catch netting, Free Climb, Wipe Out, Zip Lines, Challenge Zone with Battle Beam, Tug of War and Sky Ladder, 2-lane Warped Wall as well as a dedicated Toddler Court.

From athletes to free spirits as well as people next door, the Sky Zone Trampoline Park is designed for everyone who love to fly for joy.