Adding to the excitement of regional leisure & entertainment industry 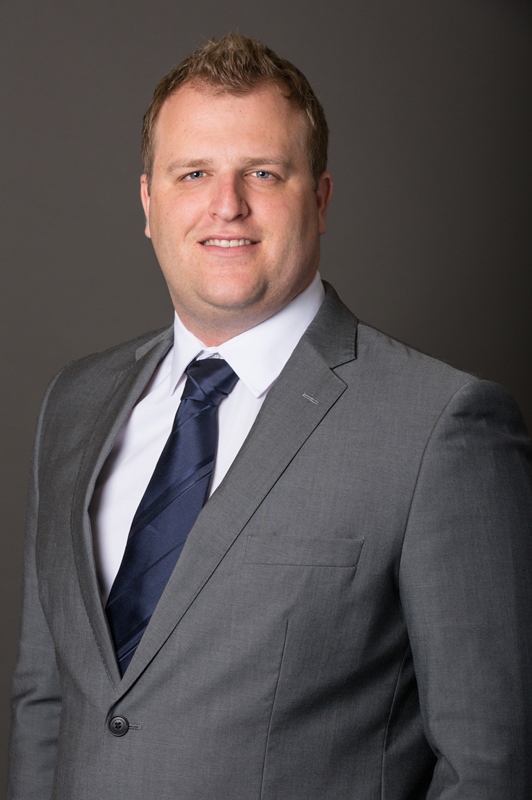 In an exclusive interview with CEO Lennard Otto, Rupkatha Bhowmick finds out about the journey so far, the lessons learnt from developing the world’s largest indoor theme park – the first to open in the region – and running it successfully while constantly entertaining and surprising guests.

“When you launch something in an entirely new industry – as we did in the theme park space – everything is theoretical until the doors opened. We probably hit the target by almost 95% of what we had planned, which is very good. We did extensive research before opening the park. We hired a team of mixed nationalities – locals and foreign – leading to a healthy balance. The opening of IMG Worlds of Adventure last year coincided with the Eid holidays, and we received an overwhelming response. From the get-go, we also planned our events calendar. Starting with Eid, we went into Halloween that gave way to the UAE National Day into New Year and Chinese New Year. We had a lot of festivities to keep the business running,” shares Otto.

“What’s very heartening is the high repeat visitation to IMG Worlds of Adventure, up to 30% in the resident market, which is what we wanted. Reviews on TripAdvisor, Google and Facebook show that we are peaking as an entertainment destination. The experience is selling itself…Our tourist numbers have been great too. We have seen our tourist portfolio grow with a strong presence out of India, China, Kuwait, Saudi Arabia and Russia – from our five top markets. We are also attracting new markets to Dubai,” he reveals.

Read the full article in the October edition of RetailME