A massive mixed-use project in the making in Kuwait 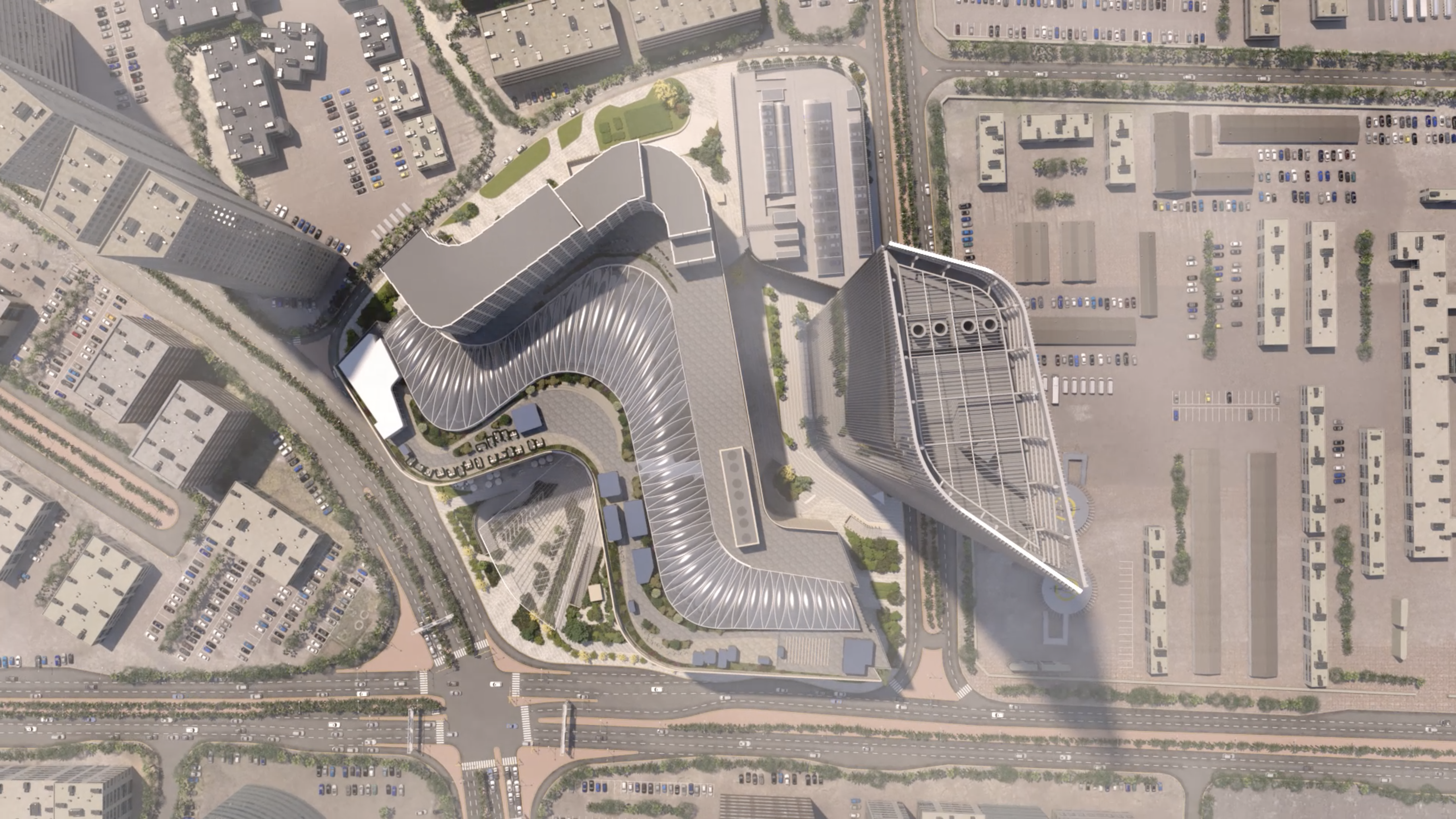 Owned by Kuwait-based Salhia Real Estate Company and developed by Assima Real Estate, a large mixed-use project in Kuwait City is in the making. The 4.09 million sqft Assima Project is scheduled for completion in February 2020. The project comprises the Assima Mall; the Assima Tower, featuring more than 150 offices; and the Assima Residence, a high-end executive hotel apartment.

Located in the heart of Kuwait City, the shopping mall within the Assima Project is expected to open by February 2020. A year away from opening, the Assima Mall with 775,000 sqft of net retail space, is already 62% leased. It went up by another 10% in February, according to Alnafisi. “The hotel – high-end executive apartments by Marriott with 164 keys – will be completed six months after the mall opens, followed by the office tower – with 645,835 sqft of net area spread across 56 floors – a year later,” reveals Ghazi F. Alnafisi, chairman of the Salhia Real Estate Company, during an exclusive interview with RetailME.

“We have not done any advertising, yet we have leased 62% of the mall. Big retail groups who have been our long-term partners have approached us to sign up for space. It will not surprise me if the shopping mall gets 100% leased by the time we open,” avers Alnafisi. “We have also been very strategic in tenant selection, ranging from mid-to-high.”

Food and beverage (F&B) will be a crucial category within the shopping mall, which will occupy almost 23% of the retail space. “We have allocated 32% of the mall space to leisure and entertainment. Anchor tenants will occupy prominent locations, while fashion concepts will be spread across three floors,” Alnafisi shares.

The article will be published in the March edition of RetailME