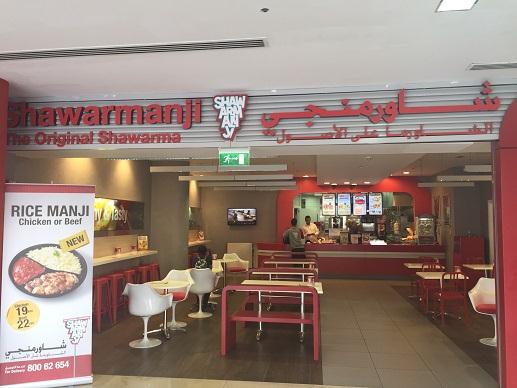 With an aim to set up more outlets in Dubai and Abu Dhabi, Lebanese concept Shawarmanji has revealed its expansion plans for the UAE.

The brand already boasts twelve outlets in Lebanon and six in the UAE, while new outlets will be opening up in Mall of the Emirates and Sahara Mall in the UAE in addition to Qatar, Kuwait and South Africa. Shawarmanji is also the first Shawarma chain to gain acceptance in airports starting with the recently opened Abu Dhabi International Airport and by this month its Dubai airport outlet will also be operational.

Hinging around the six core values of high quality, value for money, cleanliness, speed, taste and service, Shawarmanji has remained steadfast in its consistent delivery of high quality food served in a clean, vibrant and upbeat environment.

“While on the one hand, Shawarmanji is a delightful option for those that are passionate about Shawarma sandwiches, we are very keen on expanding the scope of operations to bring in more and more people to enjoy the original Shawarma experience. To this end, our expansion across countries is but imperative. We have already opened 18 restaurants within the last two years in the UAE and Lebanon,” says CEO & co-founder Elias Chabtini. 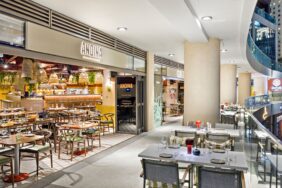