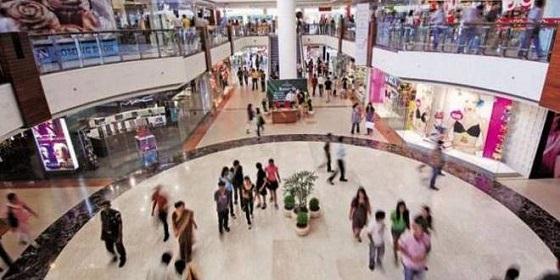 It’s not uncommon to find shops, restaurants and shopping malls open round-the-clock across the world. India too has taken a step forward towards keeping its commercial establishments open to the public at any given time of the day.

The Union cabinet has approved the Model Shops and Establishments Bill, which will permit shops, malls, restaurants, banks and cinema halls – excluding manufacturing units – to choose their hours of operation.

The Model Shops and Establishments Bill will now be sent to the states and union territories, so they can adopt it in the current form or modify its provisions to their liking.

Many reasons to visit Dubai this summer

Meydan One will be home to Dubai’s first Cinépolis