Applebee’s Grill and Ihop Restaurants owner DineEquity, a New York-listed restaurant company, has signed deals to have 16 additional franchises in the UAE, up from the current 10, in the next five years.

The first four of those will be rolled out next year with each new restaurant set to employ around 50-to-60 people. This is part of DineEquity’s regional expansion plan of 41 outlets in the Arabian Gulf, adding to its existing 46 outlets.

However, DineEquity plans to reduce the size of its new restaurants due to fierce competition for space. “It is always hard to find good real estate, and also it is more efficient investment-wise,” explains Daniel del Olmo, president of international markets at DineEquity. 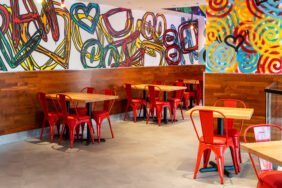