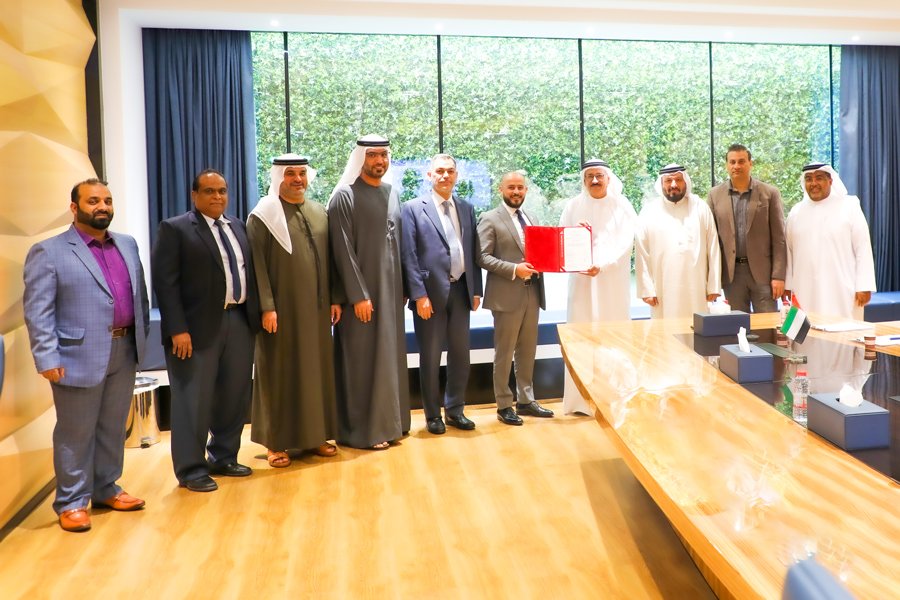 Representing Union Coop, the accreditation certificate was received by the Managing Director, Abdulla Mohammad Rafie Al Dallal, from Marwan Aridi, Certification Manager at Bureau Veritas in the presence of several Directors of divisions and departments of Union Coop. The ceremony was held at Union Coop’s headquarters at Al Warqa City Mall.

Commenting on this achievement Aiman Othman, IT Director, Union Coop said that the renewal of ISO global certification for the ‘Business Continuity’ standard confirms the efficiency of Union Coop’s information system, its ability to face challenges and maintain business continuity standards in unforeseen situations like disasters or crisis. This further indicates that obtaining the ISO certification reflects Union Coop’s commitment and distinction to its smart electronic system that ensures service continuity while assuring the highest levels of quality and safety.

Othman thanked all the divisions and departments within Union Coop for their extensive cooperation and solidarity, which helped in improving the existing services and played a pivotal role in renewing the ISO Certification. He further hinted that new departments would be added in the current year to renew the certificate, which will further boost the cooperative’s ability to identify the risks and ensure business continuity amidst unforeseen circumstances.