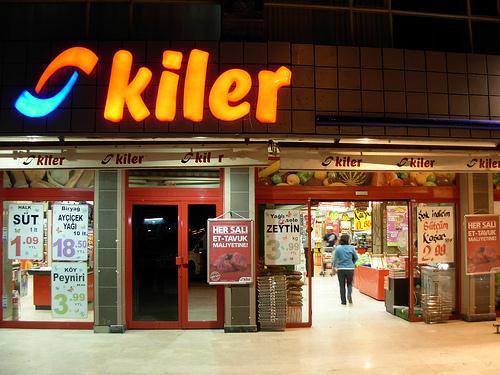 Kiler Holding has investments in retail, real estate, construction and energy. Its supermarket chain subsidiary Kiler has 202 stores in Turkey.

“We expect the final agreement to be signed by September, and the first store to be opened in early 2015. Although not decided yet, we are expecting to open at least 5 stores in Doha,” says Kaan Aytogu, Kiler Holding chief financial officer. Aytogu did not elaborate on the size of the investment, since the final agreement has not been signed yet.

“We will focus on Doha for the next two years. But apart from this agreement, Kiler is also planning to open stores in Abu Dhabi and Dubai, Kuwait’s Kuwait City, Saudi Arabia’s Dammam, Bahrain’s Manama and Oman’s Sohar and Muscat within five years,” says Aytogu.

Kiler’s sales in the retail sector exceeded 1 billion lira ($472m) in 2013 and it expects 10% annual growth in the Turkish market for the next five years.