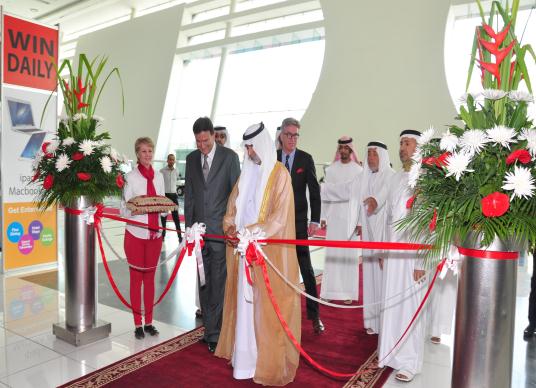 Held under the patronage of His Excellency Sheikh Nahyan bin Mubarak Al Nahyan, Minister of Culture, Youth and Community Development and organised by Dome Exhibitions, ADES debuted last year. The 2014 edition of ADES is spread across twice the exhibition space compared to 2013 and set to draw 110,000 visitors over four days, from February 26 to March 1. With around 40 exhibitors at ADES 2014, the event is anticipated to register minimum sales volume of AED50 million.