Online sales in the US rose by 47% 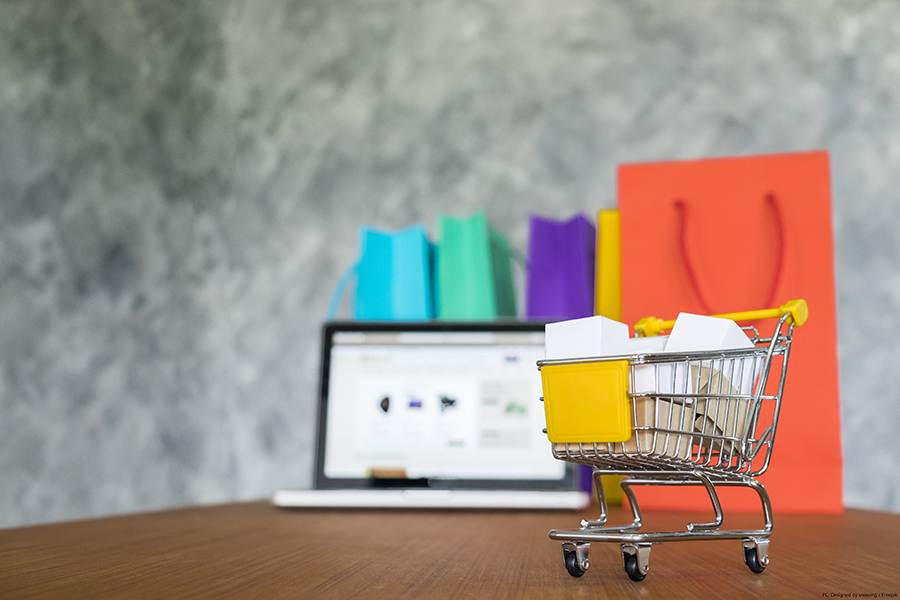 The total online sales in the US rose by 47% in the second quarter of 2020 (excluding automobile dealers), stated the US Census Bureau. Coresight Research analyses this data together with recent commentary from company earnings to identify e-commerce learnings for three different types of retailers in the US.

Online-only retailers, in aggregate, underpaced total e-commerce growth, reporting an overall year-over-year increase of around 30% to the market’s 47%. In the quarter ended June 30, Amazon reported that North America revenues were up 43% year-over-year, although this included its high-growth Amazon Web Services segment. Amazon grew global product sales by 40% year-over-year. Store-based retailers with e-commerce operations have fared better than pure-players. Walmart US grew online sales by 97% in the second quarter, and Target’s digital comparable sales were up 195%.

“We expect this online demand at multichannel retailers to fuel a sustained increase in consumers’ use of collection services, including curbside collection, through the holiday peak, particularly if shoppers become more attuned to potential pressures in shipping,” stated Deborah Weinswig, CEO & founder, Coresight Research.

“Our monthly US CPG Tracker reported that total online food sales, by any type of retailer, grew by around 90% year-over-year in the four weeks ended July 12,” Weinswig shared. “This growth is still very strong but considerably more modest than the figures reported by the Census Bureau for the second quarter. Assuming moderating but still-strong grocery e-commerce growth as we move through the year, we estimate that total online food sales will be up by around 50% in 2020.”

Big-ticket home goods retailers, such as furniture stores and home-improvement retailers, were among the top-performing non-food sectors online, providing further confirmation that shoppers are spending on their homes in lieu of apparel and non-retail services. This demand is not only supporting those that specialise in these sectors but also retailers such as Burlington Stores, Dollar General, Kohl’s, Nordstrom, Ross Stores, TJX and Urban Outfitters, which have highlighted home as an outperforming category as they report earnings.

“We expect the home category to continue to see outsized growth through the end of the year and high performance during the holiday season,” said Weinswig.

As online sales in the US rose by 47%, Weinswig observed, “On the assumption that e-commerce growth will prove more moderate after the second quarter, given the timing of lockdowns, we expect total US e-commerce sales to rise by around 31% in 2020. Given the evidence so far, store-based retailers are expected to drive this growth. While the crisis has hit store operations badly, it is providing multichannel retailers with an opportunity to capture online share from non-store rivals such as Amazon.”