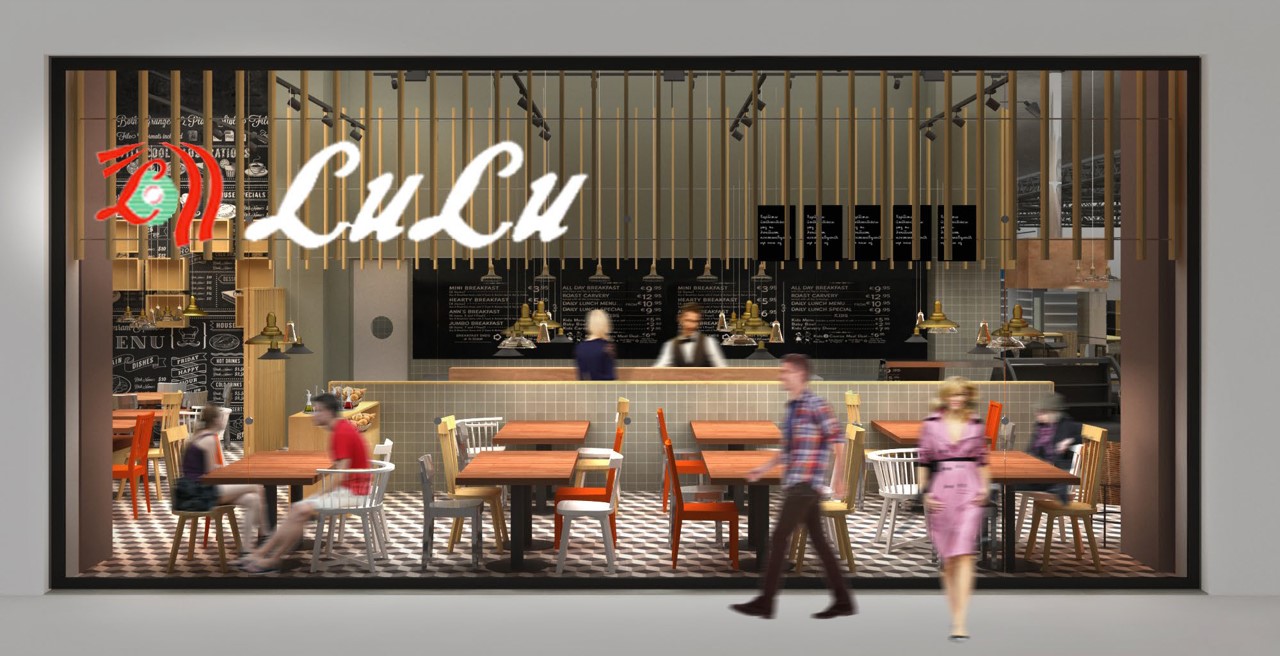 When contacted by RetailME, V Nandakumar, chief communications officer, Lulu Group said, “An official statement will be issued, if there are any updates on the matter,” not commenting further on the matter.

Lulu Group, with over 50,000 employees from 40 different nationalities, is best known in the Gulf through its flagship retail chain of Lulu hypermarkets and supermarkets. Currently, it is rated as one of the major players in the Middle East retail sector. The group’s international operations spread over three continents with 188 hypermarkets, supermarkets and 23 shopping malls across the GCC, Egypt, India and the Far East.