Going from local to global 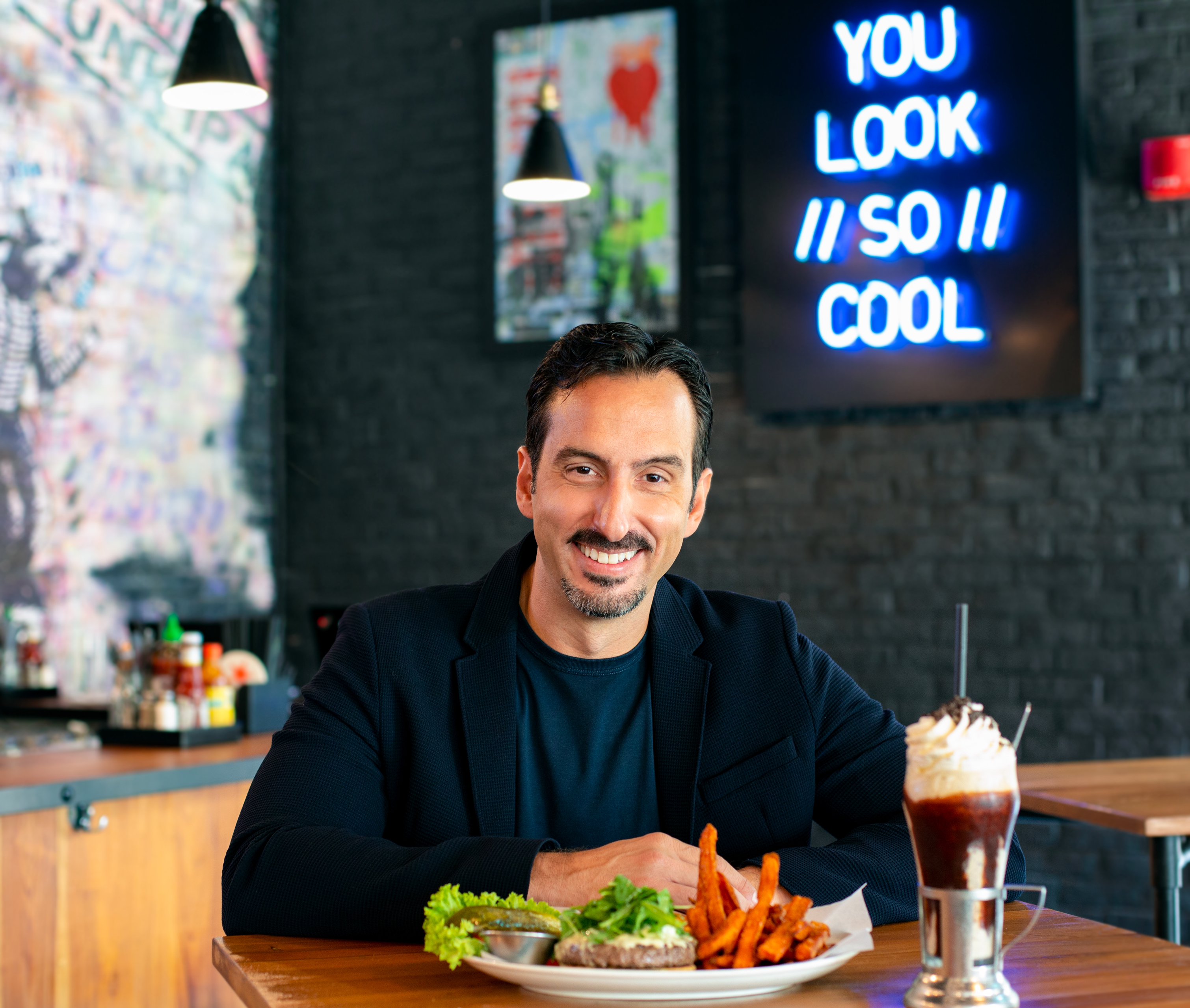 Further, as part of its global expansion plans for 2020 and beyond, the Sunset Hospitality Group will open the first Sweet Chick – an American cult chicken and waffle restaurant – in London during the fourth quarter of 2019. “We will also open the first Sweet Chick restaurant in London at Oxford Circus, this autumn,” Gonzalez shared. Founded in Brooklyn by restaurateur John Seymour in 2013, and backed by rapper Nas, Sweet Chick currently serves its take on modern American comfort food across five locations in New York and Los Angeles. By April 2020, the Sunset Hospitality Group plans to open the second Sweet Chick location in Birmingham.

“We will continue expanding our existing portfolio too, with Black Tap, Luigia as well as the beach clubs over the next 12 months. We are also working on something special that will open after the summer of 2020. Our overarching goal is to go from being a local to a global company. While we continue to invest in the GCC, we are also keen to enter new markets and learn new ways of doing business. We want to create newer experiences for the region and beyond,” Gonzalez revealed. “We are also hiring and empowering our people who bring on board their expertise, knowledge of the market and integrate it into the way we work.” 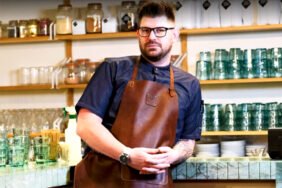 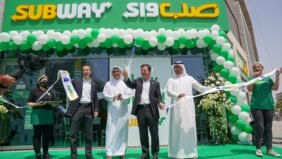 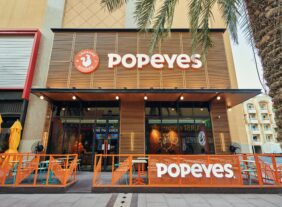 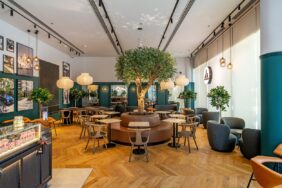 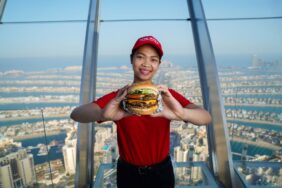 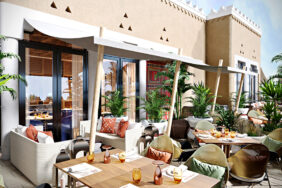 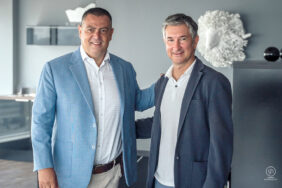 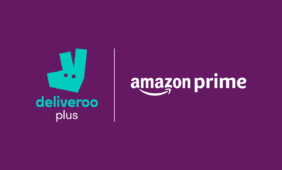