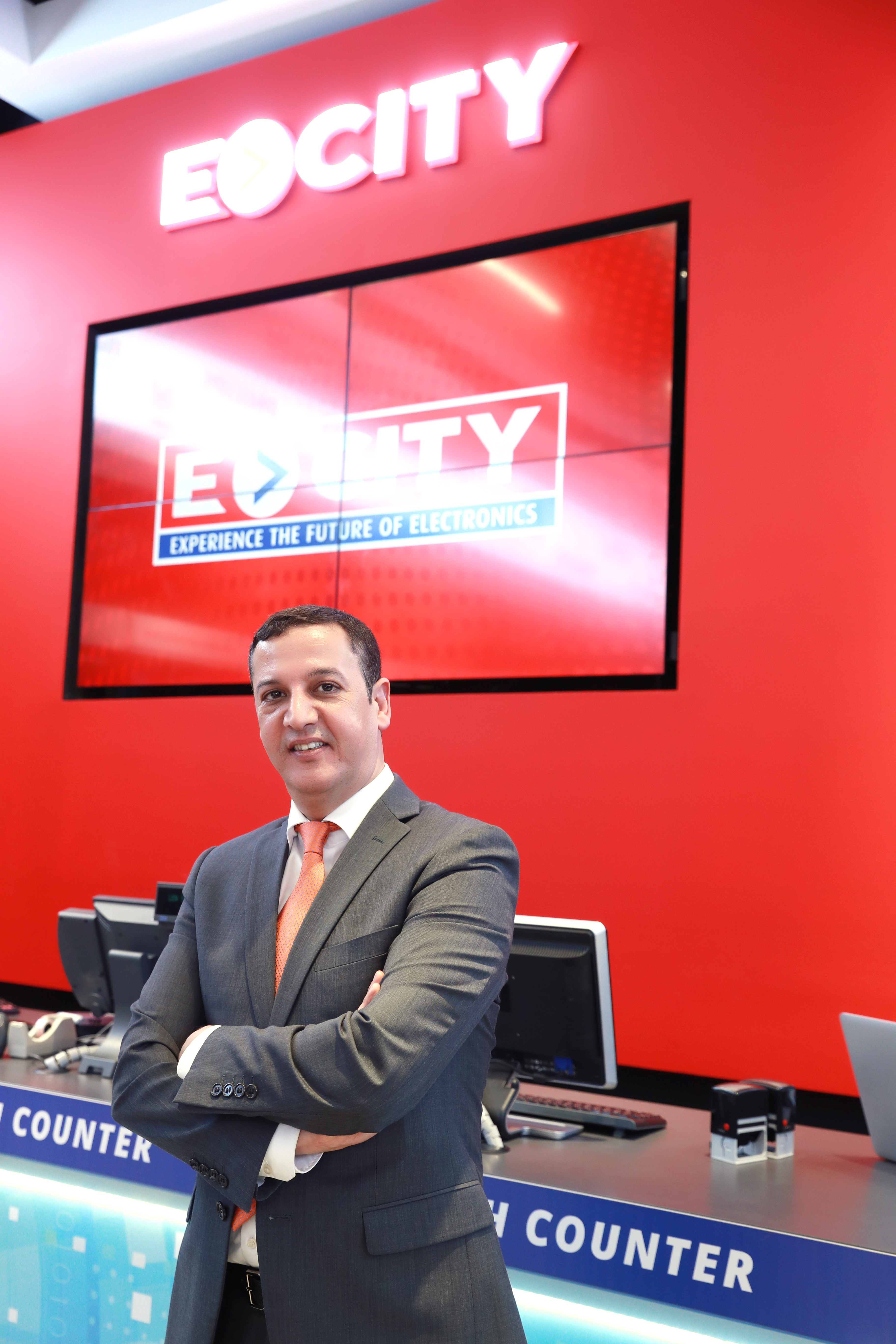 UAE-based electronics retailer, ECity – which is part of Albatha Group – has rolled out its ambitious multi-million-dollar expansion plan with the launch of one of Abu Dhabi’s largest electronics and gadgets stores, spanning approximately 21,530 sqft.

ECity has also announced plans to launch four more stores by early 2019 with two in Dubai, in addition to the recently opened location in City Centre Deira, as part of its AED67 million expansion bid, which also includes a significant investment in their soon to be launched e-commerce venture.

ECity has earmarked the UAE as its launch pad for its regional growth in the GCC as it makes its much-anticipated debut in Abu Dhabi’s Marina Mall, Sahara Mall, Al Zahiya shopping centre and other projects soon to be revealed.

“We are proud to announce that our strategic expansion drive in the GCC market has officially begun. As unveiled earlier in the year, ECity’s expansion bid is firmly anchored on reinforcing the brand’s presence in the UAE and GCC as a whole. The region’s ballooning demand for electronic goods is our main driver. The additional stores are not only our way of meeting this demand but to also expose the region to emerging trends and that at favourable price points,” says Jaouad Dakir, CEO, ECity.

Apart from the UAE market, ECity is also eyeing Saudi Arabia and Oman markets as its next growth frontier.

ECity is also optimistic of recording a 20-25% percent growth in this year’s sales and recruit an additional 120 staff over six months. “Our ability to listen and decipher what our consumers need has always enabled us to change the retail experience for them and deliver exactly what they need, whenever they need it,” adds Dakir.