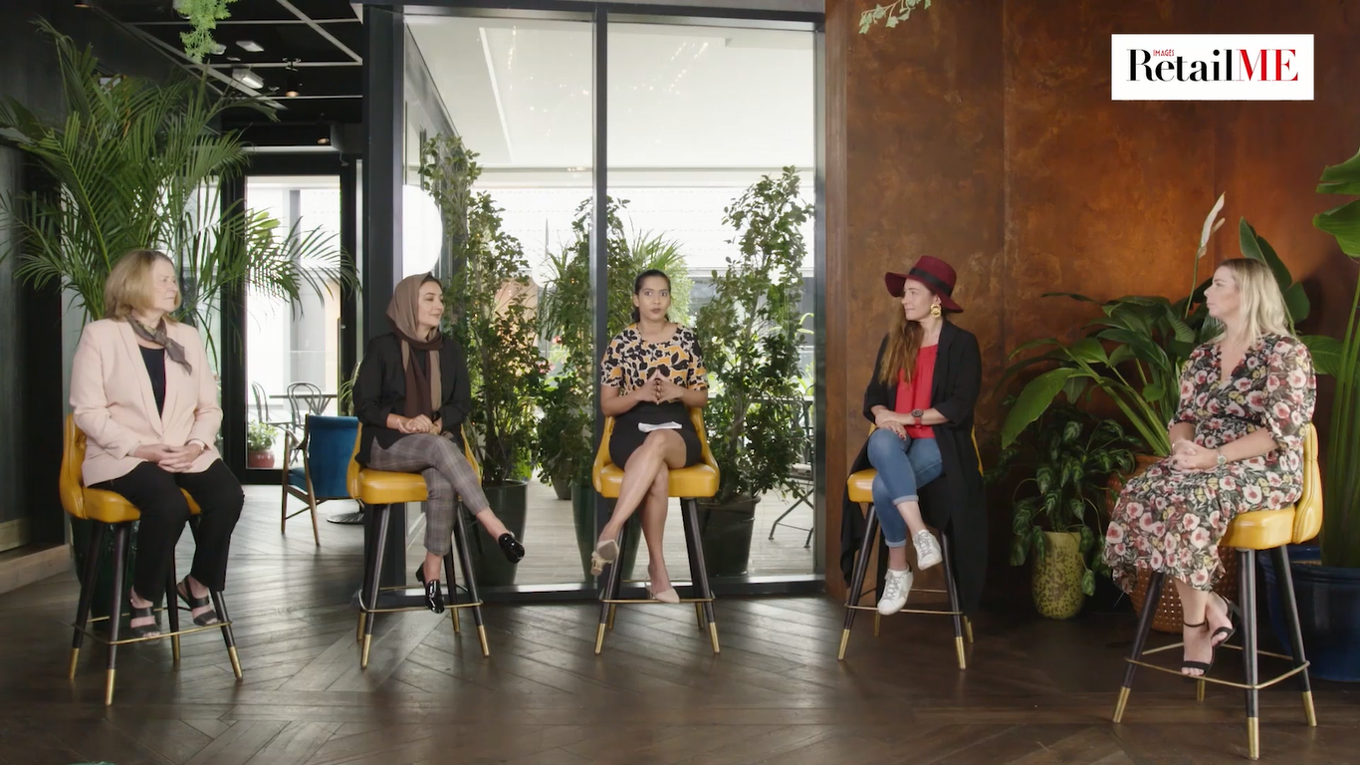 Despite 85 per cent of all retail purchases being made or influenced by women, only 12.5% of apparel and retail apparel companies in the Fortune 1000 are led by women.

According to a Mckinsey and Co. report, one in four women have thought of downshifting or completely leaving the workforce, something they wouldn’t have thought of a year back.

Not saying that things aren’t improving, but they need to improve much faster so that all industries can reap the benefit of having women at its helm sooner rather than later. Companies with gender-diverse leadership return more, fail less and are better suited to today’s business environment – especially one that is most dependent on attracting female consumers.

The Agenda Setting for 2030

The power of emotion in designing retail spaces – by Interstore Schweitzer

Hello Web3.0 – The future of retail just got more exciting 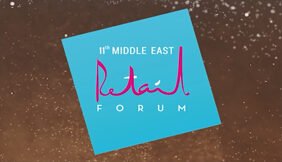