Accenture survey expects mobile payments to be on rise 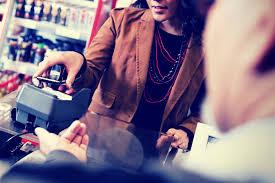 The 2014 North America Consumer Payments Survey by Accenture, released at the Money 20/20 conference in Las Vegas in November, surveyed 4,000 shoppers to understand their attitudes about payments and how they anticipate making payments by the year 2020. It found that 40% had used their smartphones to make at least one payment at a merchant location – up from 16% two years ago.

The survey also revealed that while only 8% of respondents used digital currencies such as Bitcoin on a weekly or daily basis, that number is expected to rise to 18% by the end of the decade; consumers expect to use traditional payments such as cash and credit cards slightly less and emerging payment instruments slightly more. Consumers’ use of mobile payments has increased significantly in the past two years and they prefer to use credit card providers as mobile payment providers, the survey found. While consumers who use mobile payments can be influenced to use them more, challenges remain in creating adoption among non-users.

According to Matthew Friend, Accenture’s managing director of North American payment services, usage of traditional payments will decrease by 2020. Today, 66% of respondents make cash transactions, 59% use debit cards and 55% use credit cards at least weekly. When asked how they anticipate using payment methods by 2020, respondents said they would decrease use of cash by 12%, debit cards by 6% and credit cards by 3%. “By 2020, we anticipate the first decline in credit card usage in more than five decades and in debit card usage since they were introduced,” says Friend.

However, there are still technological barriers at play. Many retailers don’t yet have the equipment to support mobile payments and many consumers don’t have near field communications on their phones. The big shift will happen as more American businesses move to technology that supports the Europay MasterCard Visa (EMV) system that places all information on a chip embedded in cards and creates a separate code for each transaction, making the cards less susceptible to data theft and fraud.

Adopting the technology in the US will require the replacement of millions of card readers and terminals. But the card industry is pushing retailers to have EMV readers in place by October, and most of the readers will have the technology required. On the consumer end, millions of magnetic stripe cards will need to be replaced. “It’s a very slow move that requires the technology be in place. But we know we’re going to see a lot of things happen in the next few years. It’s that last mile of getting merchant alignment and devices in the hands of consumers,” says Friend.

Another issue is consumer awareness and acceptance. The survey data revealed that 44% of consumers would not consider using a smartphone as a payment device. Of those, 38% did not know enough about how the technology works; 25% said digital payments didn’t necessarily seem more convenient. “Consumers are the ones who are going to have to decide to use it, but they are fickle. When the value proposition is there and it’s done in the right way, it’s going to grow,” Friend believes.

He says once the technology is in place, there will need to be an enticing benefit for consumers to download an app and start using it. “There has to be something in it for them. Retailers who have had success with it are able to offer a lot of value before and after the transaction. The number one benefit is to enhance the customer experience.”

Even then, an ongoing challenge will be to ensure that the technology and payment processing system doesn’t become intrusive. Friend says apps will need to have privacy controls that let consumers dictate exactly what information they want to share for the perceived benefits they’ll receive from it. “Consumers are going to be much more empowered to control a lot of that going forward. We’ve also found that they’re willing to share more information, should there be some perceived value for it,” he adds.

Mobile payment users have also expressed concerns about security and privacy protections. The survey found that security concerns are among the leading reasons that non-users are hesitant to use their smartphones for mobile payments. 45% said they were concerned about security in the 2012 survey; that figure has now jumped to 57%. Those who expressed privacy concerns also jumped from 37% to 45%, with some of the anxiety likely related to credit card breaches and malware attacks at retailers. “Security and privacy are non-negotiable. The good thing is there is an opportunity for more control over privacy and security than ever existed before,” asserts Friend. 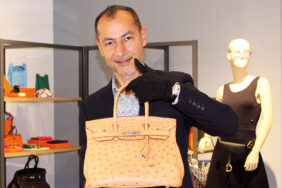 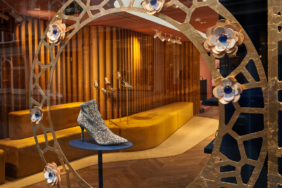 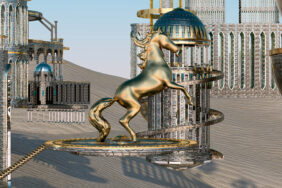