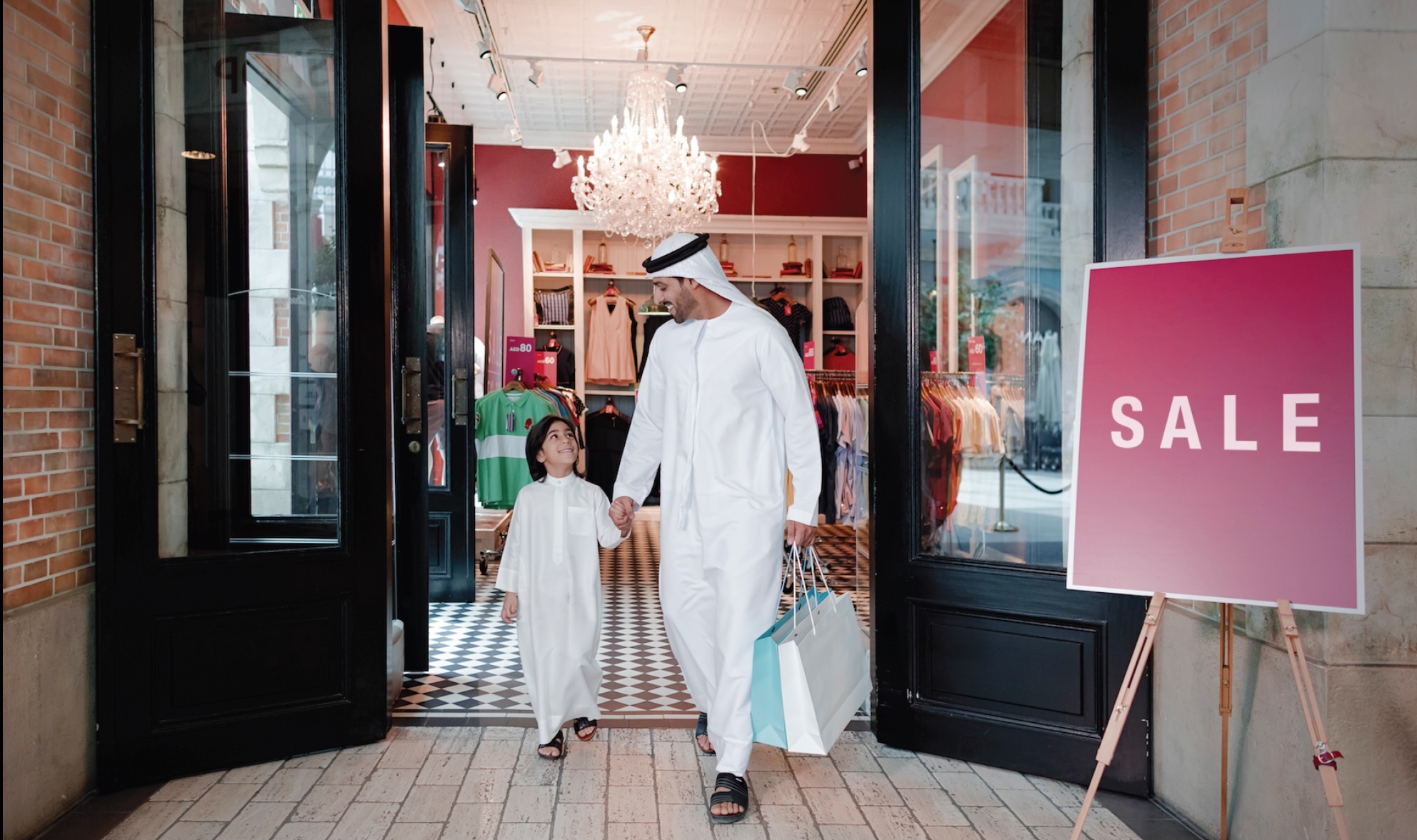 The global index of retail development issued by Kearney, a management consultancy, revealed that the UAE is ranked 14th globally, confirming the resilience of the retail sector in the country as a result of government reforms and the speed in adopting digitization.

The study ranks 35 emerging countries according to a combination of 26 factors and four key variables to identify growing, attractive, and relatively risk-free markets. The index focuses on macro trends and highlights the most important new developments in the market, rather than providing detailed market share information that may be unimportant.

Technology and experiential marketing are driving the growth of the retail sector in the UAE, as retailers are adopting technologies such as artificial intelligence, the Internet of Things and virtual reality to provide a multi-channel and more holistic experience. Credit card payments have also outperformed cash payments, and retailers have accelerated the adoption of digital payment technologies, including mobile wallets and smartphone payment applications such as those adopted by Emirates NBD and the “mePay” application, which contributed to enhancing the performance of the sector further.

“The ease of doing business in the country is encouraged by the continued support that small and emerging companies receive, along with carefully designed incentives To attract foreign direct investment and stimulate innovation in the sector. We have also seen major global retailers and brands enter or expand their presence over the past decade, along with high levels of consumer spending. The UAE economy stands in the ranks of advanced economies after the recent celebration of the golden jubilee of the establishment of the union, as it adopted policies that accelerated the maturity of the retail market.”