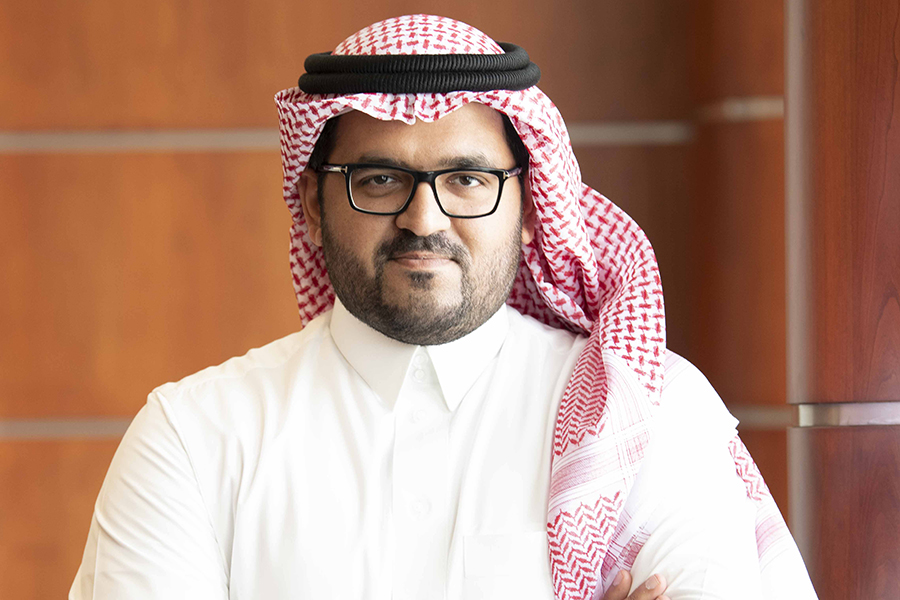 BinDawood Holding Company has announced that its Board of Directors has accepted the resignation of Ahmad AR BinDawood from his position as the Chief Executive Officer (CEO) of the Company. He is stepping down from the position due to personal reasons, according to the company’s bourse filing on Saudi Stock Exchange (Tadawul).

Ahmad joined BinDawood Holding at the start of his career working his way up the ranks until he was appointed CEO of Danube in 2014 and BinDawood Holding in 2018. He has led BinDawood and Daube through a period of revitalisation and growth and was also responsible for spearheading the digital transformation.

The publicly-listed company is yet to announce the appointment or assignment of a new CEO. 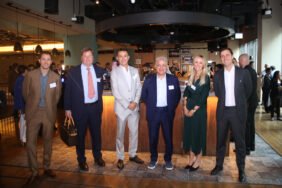 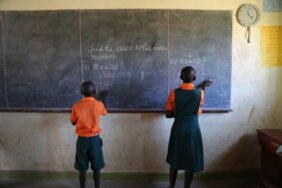 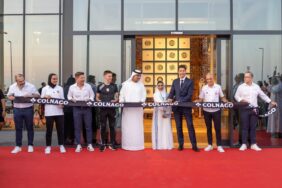 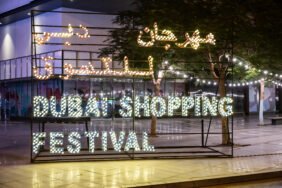