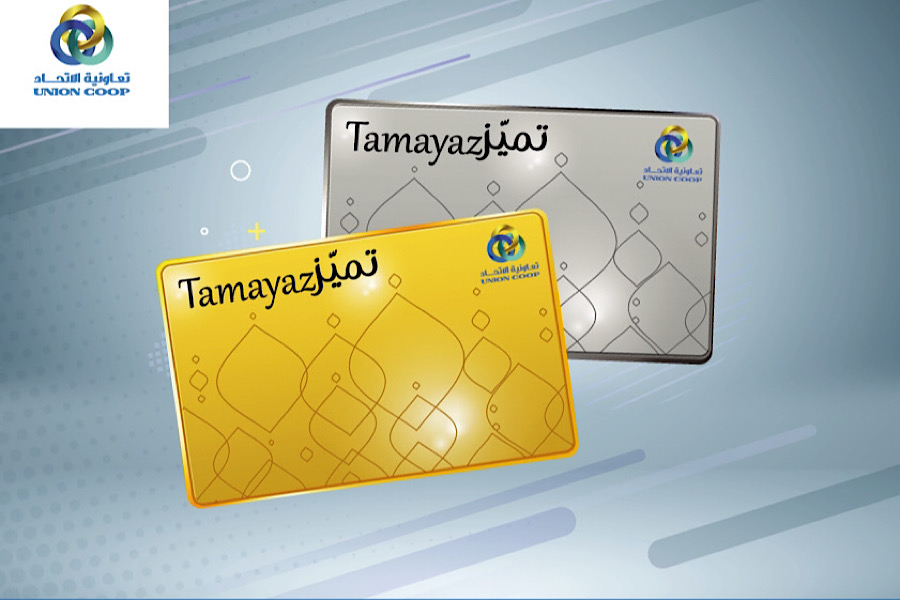 Union Coop, a consumer cooperative in the UAE, revealed that 78% of its total sales belonged to customers enrolled in its ‘Tamayaz’ loyalty program, with over 672,000 customers.

Union Coop announced its two types of loyalty cards, Gold and Silver cards, intended for two categories of the cooperative’s customers were launched to cater to customer needs. The Gold card will be available for shareholders, while non-shareholders can use the Silver card. The total number of loyalty cards has reached 672,759, with Gold cardholders amounting to 33,713 consumers while Silver cardholders amounting to 639,586 said Huda Salem Said, Senior Communication Section Manager

“Tamayaz card enables customers to earn loyalty points while making
purchases at Union Coop, in addition to benefiting from the promotional offers with competitive prices that Union Coop constantly launches, in addition to accumulating loyalty points and redeeming them after collecting a certain number for each of its categories with a cash discount, not to mention the ease of entering and registering on the Union Coop website and order products from the Web store,” added Huda.

Tamayaz cards are available in all of Union Coop branches for all customers for free and need to be registered and activated online.