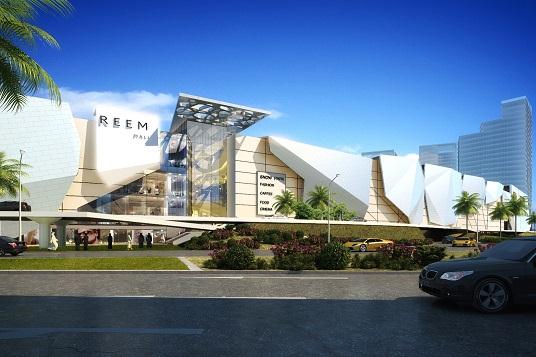 Kuwait-based real estate developer National Real Estate Company (NREC) has announced the appointment of RTKL as the design consultants for The Reem Mall in Abu Dhabi. The worldwide architecture, engineering, planning and creative services organisation has begun offering its expertise to NREC on its new retail venture in Abu Dhabi.

“RTKL brings a unique perspective to retail space design and we are very excited about its approach to The Reem Mall. The design will incorporate natural elements of the region and its history. We are looking forward to finalising and announcing the new concepts shortly,” says Shane Eldstrom, NREC’s vice president (development).

The Reem Mall is expected to launch in 2018, with construction beginning early 2015. The centre will introduce new brands to the Middle East and will also include one of the largest hypermarket spaces in the region. An investment of around US$1 billion will be put into The Reem Mall project, which will include around 450 stores, 85 restaurants and a range of family-focused entertainment offerings.

“The Reem Mall will become Abu Dhabi’s new major retail, leisure, dining and entertainment destination.  It is critical that it is designed to world class standards and RTKL joins a group of outstanding consultants that are working closely together to ensure customers have the perfect retail experience in years to come,” says Eldstrom.

RTKL retail projects in the Gulf region include Bahrain City Centre, Kuwait’s 360 Mall and Mirdif City Centre. “The Reem Mall will feature a fresh take on retail in Abu Dhabi. The concept combines local and global influences to create a design that will serve as a centerpiece for the entire community,” says Nick Guy, associate director at RTKL.