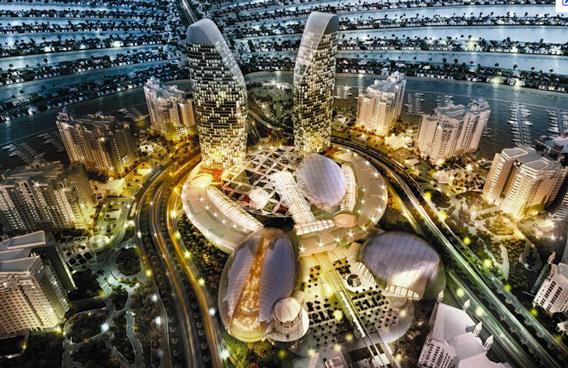 Dubai-based developer Nakheel hopes to award the construction contract for its $680-million worth Nakheel Mall – retail, dining and entertainment complex on Palm Jumeirah – within three months. According to Nakheel, it has received a total of six proposals with bids.

Due for completion in 2016, Palm Mall will house 200 shops, 4,000 parking bays, two anchor department stores, a nine-screen cinema and six medical clinics. There will also be a roof plaza with 12 fine dining restaurants as well as a host of cafes and eateries inside.

Ground preparation and piling work on site have already begun at the 4.4 million sqft complex. British supermarket brand Waitrose has been signed up as first major anchor tenant of the project and will occupy a 45,208 sqft area.