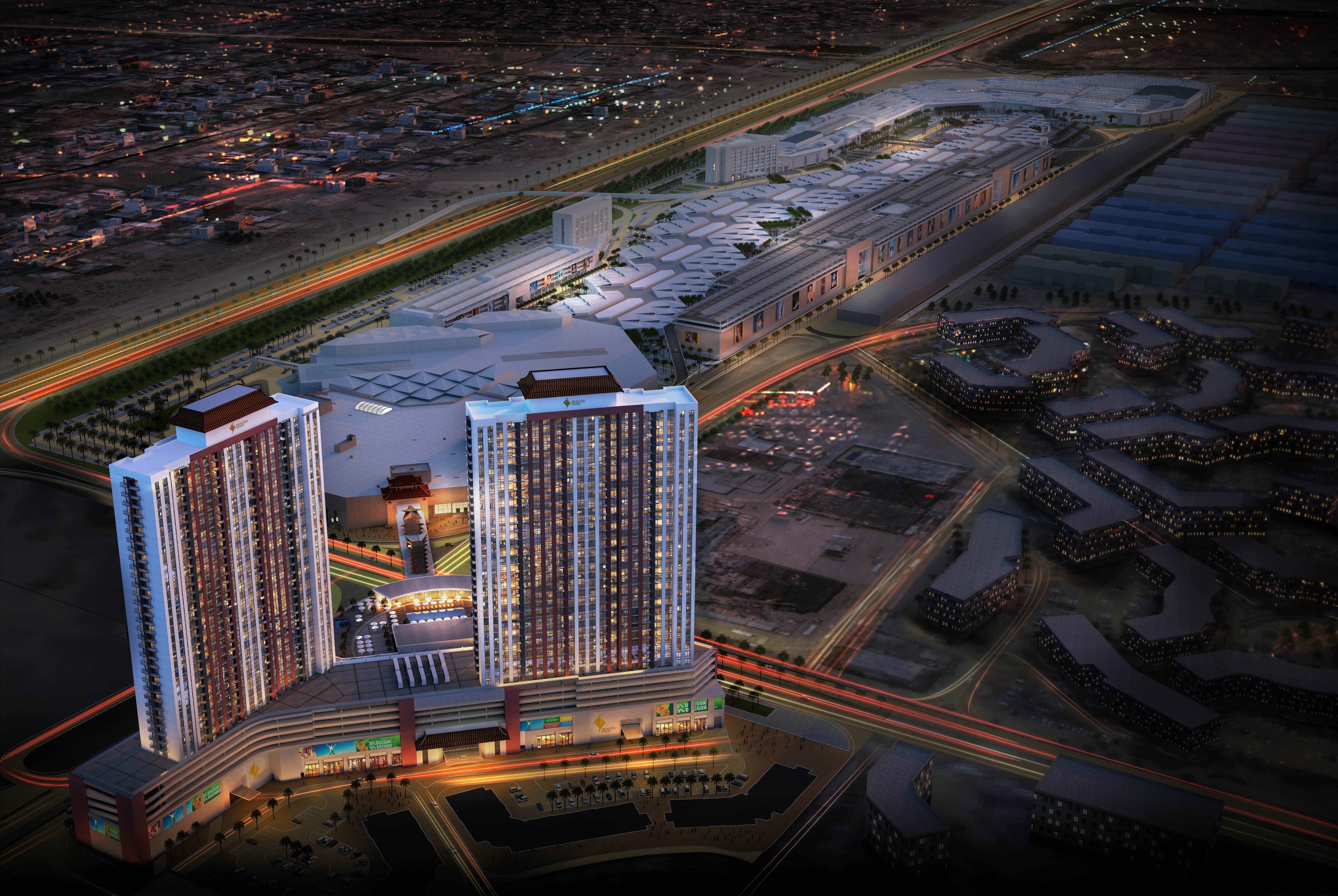 Nakheel announced a net profit of AED3.86 billion for the first nine months of 2018. The net profit for the same period last year was AED4 billion.

Year-to-date property handovers total 588 units, says a statement, adding that while residential development remains its core business, the focus on expanding its hospitality, retail and leasing divisions continues. Annual revenue from these sectors is now AED2.6 billion – almost 40% of the total – and continues to grow as new projects get delivered.

The AED713 million Dragon Towers broke ground in October and is due for completion in 2021; while construction of 147 four-bedroom homes with private pools at the high-end Jumeirah Park community is due to begin in early 2019.