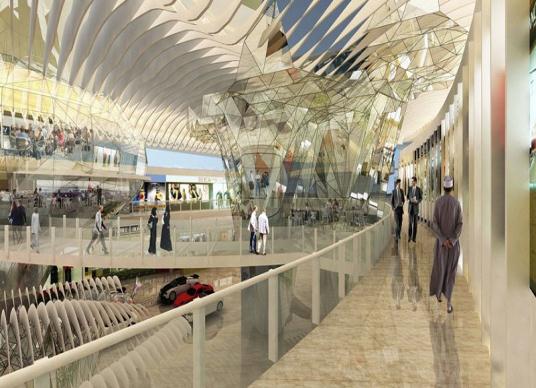 Muscat Grand Mall (MGM) celebrated its third anniversary with its visitors and staff. Having opened in March 2012, MGM soon gained reputation of being one of the most attractive malls in Oman. With 142 outlets for leading local, regional and global brands MGM attracted more than nine million visitors last year.

“Since its very first day, MGM has established a powerful presence in the retail and entertainment market of Oman. Given the range of exciting events and campaigns held throughout the year, we also witnessed a record average footfall of over 25 thousand visitors per day to the mall and hosted 70 events in 2014, organised either by the mall management or in collaboration with other stakeholders,” says Hassan Jaboub, general manager of MGM.

Following the official launch, developer Tilal Development Company announced an expansion of the mall. The second phase for the Tilal Complex, including the mall, is expected to see MGM retail capacity double in size with additional parking space and entertainment options. With 100 new retail outlets being added to the mall, the total number of stores will reach 250, raising the profile of the mall while creating a world-class shopping and entertainment destination for the people of Oman and visitors to the country.