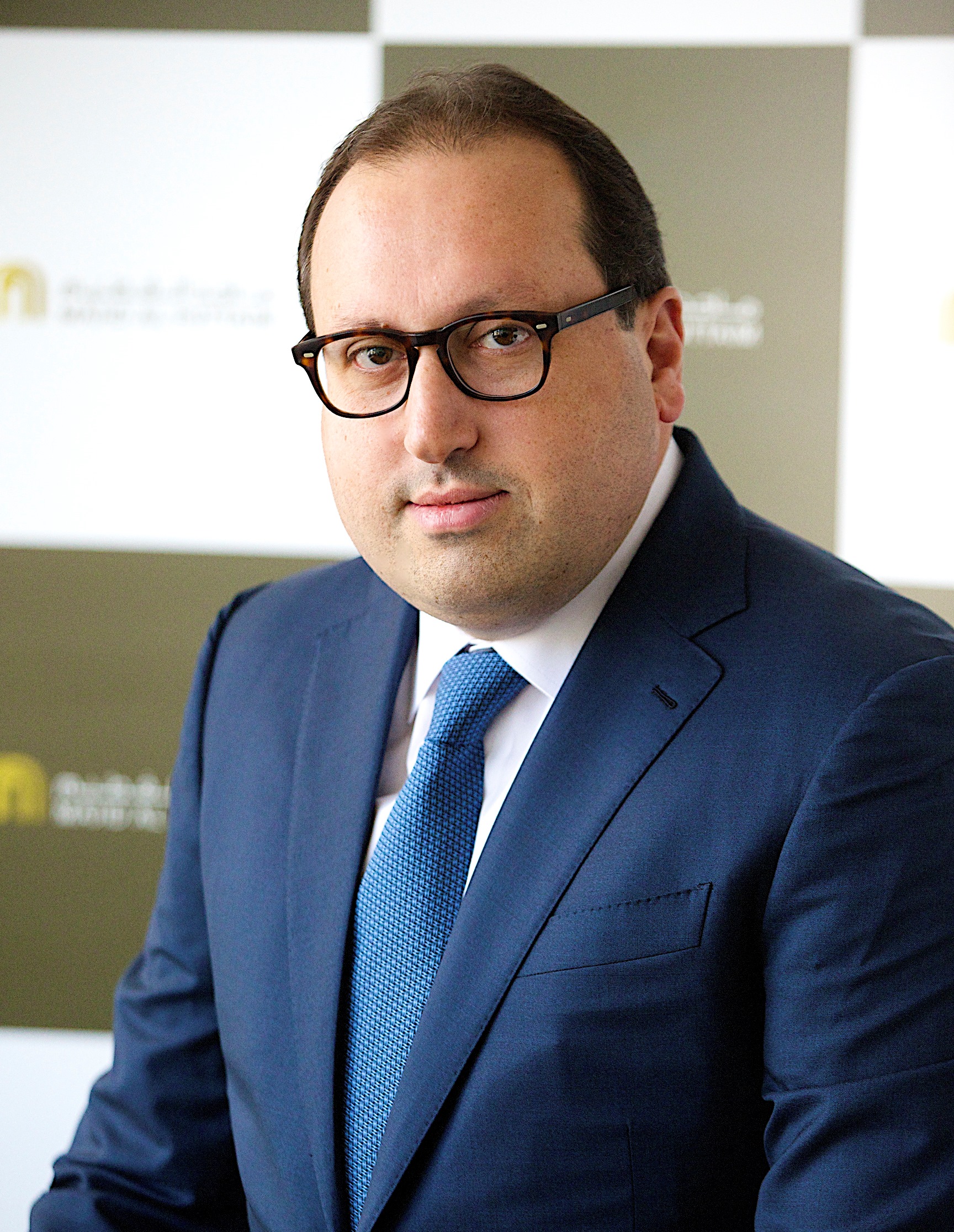 The company continues to maintain a strong balance sheet with total assets valued at AED52 billion and a net debt of around AED10 billion.

“We have delivered another sustained period of growth during the first half of 2016 by continuing to raise the bar when it comes to customer experience, while expanding our geographical footprint. For the first time, we have entered into sub-Saharan Africa and Kazakhstan through Carrefour and have expanded our leisure, entertainment and fashion businesses across markets,” avers Alain Bejjani, CEO of Majid Al Futtaim Holding.

“Our financial results during the first half once again show the resilience of our business model despite softening economic conditions. Going forward, we will press ahead with our expansion plans, while developing our business in existing and new markets when the right opportunities are identified and with a continued commitment to our prudent financial and risk management approach. This approach will not only position our company for further growth in the future, but will ensure we continue to support economic development across the MENA region,” he adds.

Majid Al Futtaim Properties: Majid Al Futtaim Properties reported an increase in revenue of 11% to AED2.2 billion for the first half of 2016, while EBITDA rose by 12% to AED1.4 billion. Occupancy across all shopping malls remained strong at 98%. Majid Al Futtaim’s comparable hotels recorded occupancy rates of 77% and experienced a decline in revenue per available room (RevPAR) of about 11% versus the first half of 2015, despite outperforming the broader hospitality market which dropped by about 13% for the same period. In April 2016, the Aspen Chalets at the Kempinski Mall of the Emirates were opened to the public and in June construction work commenced on the Aloft Dubai City Centre Deira, which is expected to be completed in 2018.

Majid Al Futtaim Retail: Majid Al Futtaim Retail launched eleven new stores, strengthening its presence to more than 160 outlets in 15 countries across the Middle East, Africa and Central Asia. Overall revenues increased by 9% year-on-year to AED12.3 billion, while EBITDA rose by 2% to AED582 million. This was driven primarily by entry into new markets, including the opening of its first Carrefour hypermarkets in Kenya and Kazakhstan as well as additional store openings in existing markets.

“In response to the opportunities that we have identified across the region, we continue to progress with a series of new developments which will enhance our offering and deliver even more great moments for everyone, every day. We plan to open our second My City Centre neighbourhood retail concept in Al Barsha, Dubai and Mall of Egypt, the company’s flagship project in Egypt, in the second half of the year. In addition, Majid Al Futtaim Retail plans to expand our Carrefour franchise presence across our geographical footprint with the opening of 15 additional stores by the end of 2016,” shares Bejjani.

Majid Al Futtaim is also progressing with its recently announced long-term investment plans in the UAE, Saudi Arabia Egypt and Oman. These include new shopping mall developments in Dubai, Abu Dhabi, Riyadh, Cairo and Muscat, as well as hotels and mixed-use communities.