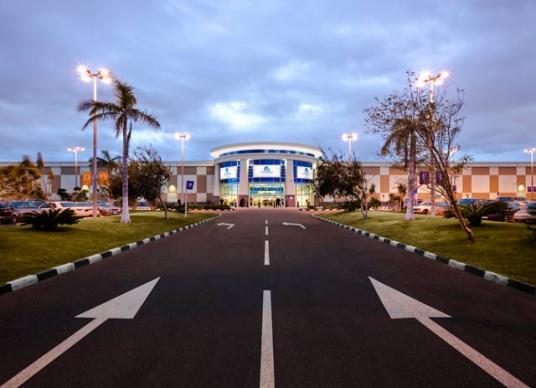 Dubai-based Majid Al Futtaim (MAF) has signed a memorandum of understanding (MoU) with the Egyptian government for new projects, announcing an increase in its total investments from EGP18 billion to EGP22.5 billion.

The additional investment of EGP4 billion is allocated for the development of four neighbourhood centres in the new residential cities in Cairo – for which MAF is currently undertaking feasibility studies – as well as development of four new shopping malls in greater Cairo. Moreover, EGP500 million worth of investments will be allocated to introduce the largest and first local Vox cinemas over the next five years.

“The Egyptian government has succeeded in creating an investment climate, encouraging us to increase investment to EGP22.5 billion, in addition to unlocking two major investments as part of the original EGP18 billion plan. The additional projects affirm our strong belief in the vast opportunities available in the Egyptian market,” says Alain Bejjani, CEO of MAF Holding.

“As Egypt is undergoing a much needed economic reform process, we are working restlessly to identify the proper partners who will collaborate with us as we endeavour to achieve prosperity for all Egyptians. As such, it is important for us to work with experienced, committed partners and we believe that MAF has a significant role to play in the development of our country’s retail landscape and economy in general,” adds Ashraf Salman, Egypt’s minister of investment.