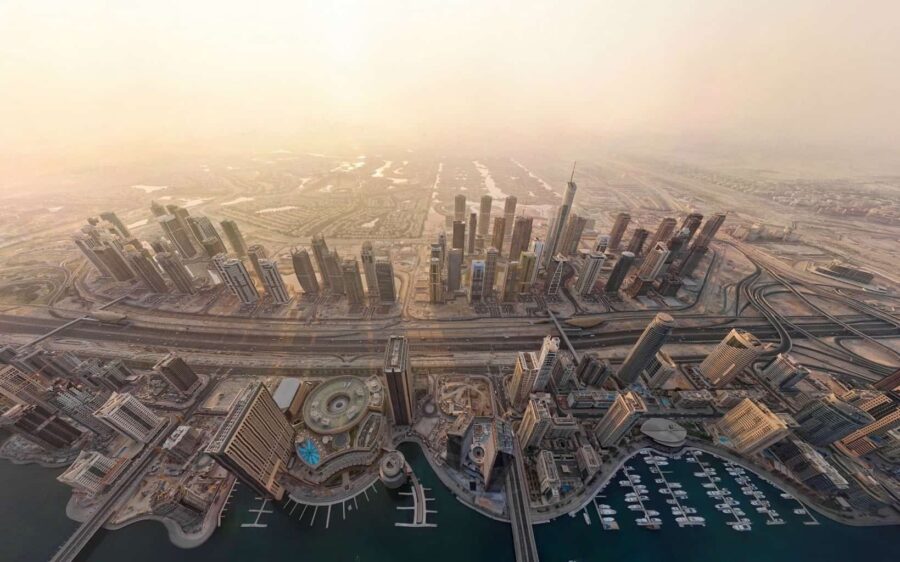 “Dubai caters to the most open real estate market within the region and as a result is more susceptible to external factors, which is why the Brexit decision has seen an adverse effect on retail,” believes Craig Plumb, head of research, JLL MENA.

Commercial investors and occupiers are impacted by sentiment and confidence, but their attitude towards real estate in the MENA region is more likely to be driven by their own business and financial situation. Those companies whose business could be negatively impacted by Brexit could delay real estate commitments.

Further, the performance of retailers is largely correlated to the spending patterns of tourists coming into Dubai. With the devaluation of the British Pound, Dubai and the MENA region as a whole has become a more expensive destination. Therefore, a further decline in European visitors is expected in the foreseeable future.

Meanwhile, the retail real estate market saw an addition of 322,917 sqft of GLA through three new shopping malls including a Community Centre in International City, Ibn Battuta Mall Phase II and The Ribbon in Motor City. The remainder of 2016 is expected to witness the delivery of further 1.6 million sqft.

“Our supply pipeline for 2017 has been increased with construction having resumed on two projects, the Dubai Art Centre in Barsha and Sustainable City Mall, which increases the 2017 supply to 159,000 sqm,” Plumb adds. “The retail market is currently situated at the top of the real estate cycle, suggesting that we expect rents to continue dropping for the remainder of 2016.”

In addition, the reality of Value Added Tax (VAT) being introduced in 2018 is setting a worrisome tone across the market. It will lead to higher inflation rates and reduce discretionary spending. Although food and other necessity goods may be exempted, this is likely to impact the ‘luxury’ sector as consumers become more cautious over their spending patterns.

While negative for the retail sector, this new tax will be positive for the overall economy, marking a further diversification of government revenue away from the oil sector. Another positive of the VAT will be greater transparency and the ability for mall owners to have greater visibility of sales patterns.