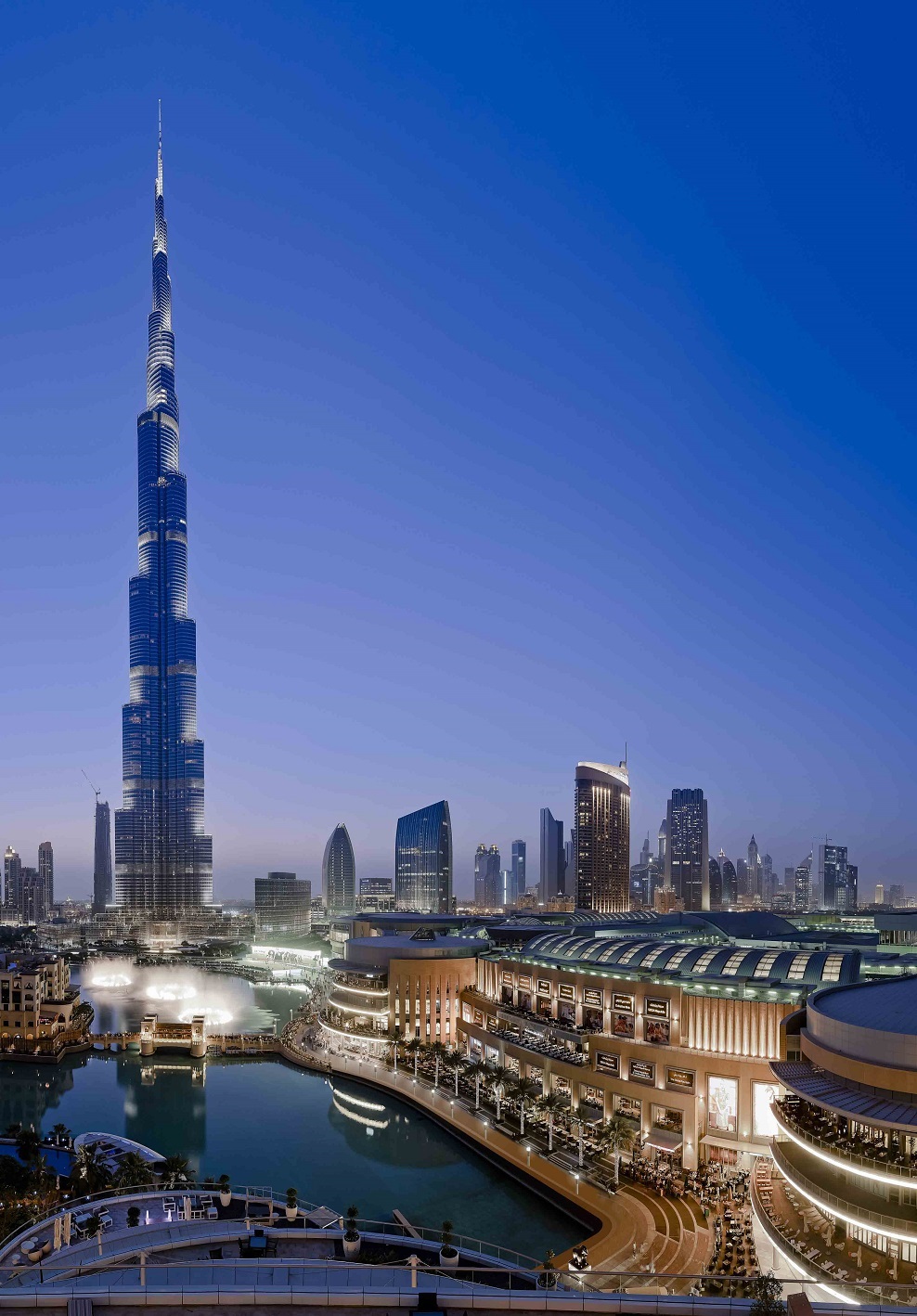 “The robust growth of Emaar Malls during the first-half of the year highlight Dubai’s premier position as a global hub for luxury retail and world-class leisure attractions led by the vision of His Highness Sheikh Mohammed bin Rashid Al Maktoum, UAE vice president and prime minister and ruler of Dubai,” avers Mohamed Alabbar, chairman of Emaar Malls.

“Our exceptional portfolio of malls assets has redefined Dubai’s retail sector and contributes significantly to the city’s economy. Our focus has been to offer unprecedented retail choices for our visitors in truly world-class environments. Emaar Malls assets serve as a magnet for visitors from across the world, especially high net worth individuals who now regard Dubai as their go-to destination for luxury retail,” he says.

“We are now taking the growth of Emaar Malls to the next level to create long-term value for our stakeholders through the ambitious new Retail District in Dubai Creek Harbour, which will be linked directly to the iconic tower that will welcome visitors from around the world,” he adds. “We will continue to build on this momentum, and support the city’s core sectors of tourism and hospitality through innovative and creative approaches to strengthen our malls business.”