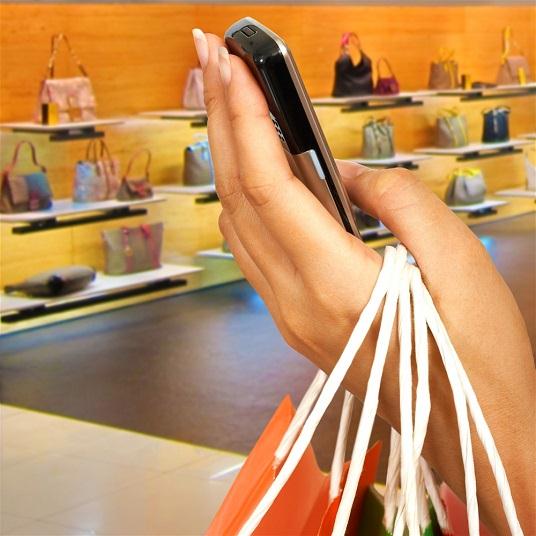 The online retail market in India will record a compound annual growth rate of 55.7% from 2013 to 2018, a new research has predicted.

The growth, London-based tech-research firm TechNavio claims, will be driven by increased adoption of smartphones and other mobile devices in the country. The growing popularity of social media networks and better e-commerce payment options will further fuel the trend.

“Internet access from cellphones has witnessed a quantum leap in India in the past few years,” says Faisal Ghaus, vice-president of TechNavio, who noted that 81% of the Indian population – or 910 million people – used a mobile phone in 2013, including 105 million who used them to access the Internet.

He says retail sales via these devices will account for a significant proportion of total online retail sales over the next four years and the growing popularity of social networks will also make an impact.

Mobile users in India are thought to spend more than 25% of their total time on social networks and, with roughly 100 million Facebook users, the country is expected to surpass the US in the near future for usage.

Further encouraging news for retail brands came with indications that the Indian government is reportedly poised to use its forthcoming budget to announce an easing of restrictions for foreign online retailers. If the initiative goes ahead – and it is believed that it could happen as early as July – then it is expected that it will lead to lower costs as middlemen are cut out of the supply chain.

It could also help domestic online retailers, such as Flipkart and Snapdeal, by improving their logistics network and driving down capital costs.

The COVID-19 pandemic has forever changed online shopping behaviours, according to a

Customers can now schedule auto-deliveries on Amazon.ae, with the launch of Subscribe

The Ajman Free Zone and noon.com sign MoU (memorandum of understanding) to