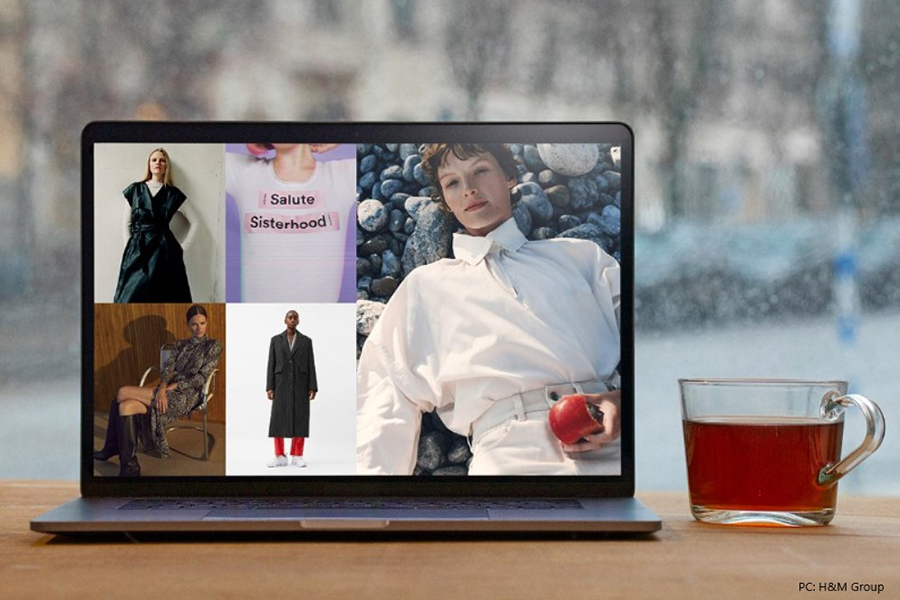 Swedish fashion retailer H&M Group adopts an integrated approach to grow, amid a massive digital shift accelerated by the global pandemic, as shopping volumes have increased online. As such, the H&M Group plans to reach more people globally through its online platform, digital marketplaces, stores and external platforms.

To meet customers’ expectations of a convenient, inspiring experience enabled by interacting channels, the company’s transformation work is being further accelerated. The H&M Group has increased digital investments for further integration of online and physical stores as well as an acceleration of store consolidation.

More closures are expected in a net decrease of around 50 stores in the current year. Around 180 stores are planned to close permanently rather than the previously communicated 170. On the other hand, 130 new stores are planned to open. For 2021, the plan is for 350 stores to close and just over 100 new stores to open, resulting in a net decrease of around 250 stores. The first H&M store in Panama is scheduled to open in 2021 via franchise.

Meanwhile, as H&M Group adopts an integrated approach, its online expansion continues. In the third quarter, H&M was launched on the e-commerce platform SSG.COM in South Korea. Australia is scheduled to become a new H&M online market towards the end of 2020. COS, Monki, Weekday, & Other Stories and ARKET have expanded online to Bulgaria, Cyprus, Estonia, Greece, Croatia, Latvia, Lithuania, Luxembourg, Romania and Russia, with Switzerland set to follow. ARKET has opened on Tmall in China. COS has launched online in Japan and opened its first store in New Zealand. Monki has opened its first store in the Philippines this year, while Weekday has opened in Russia, just like & Other Stories will, and Weekday will also open in Spain. Afound has opened a store in the Netherlands and launched online in Germany and Austria.