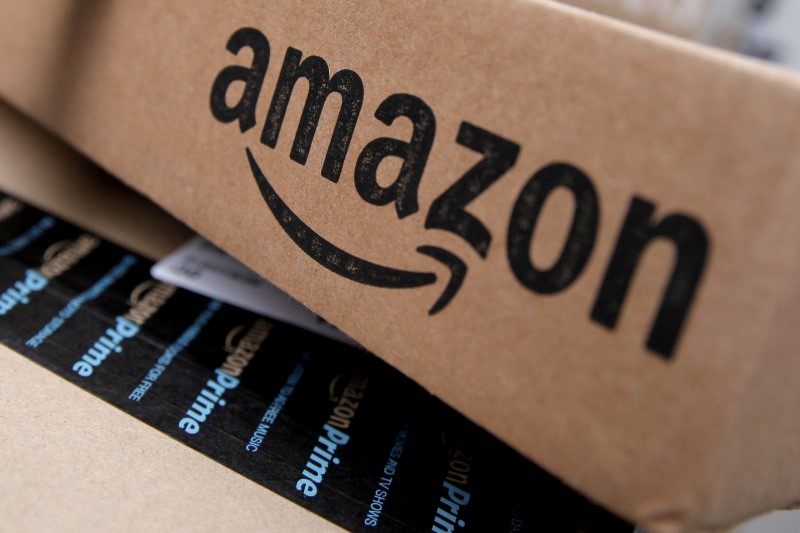 Amazon’s net sales during the second quarter of 2016 increased 31% to $30.4 billion, compared to $23.2 billion during the same period last year.

“It’s been a busy few months for Amazon around the world, and particularly in India – where we launched a new AWS Region, introduced Prime with unlimited free shipping and announced that Prime Video is coming soon, offering Prime members in India exclusive access to Amazon Original Series and Movies — including original content featuring top Indian creators and talent,” says Amazon founder and CEO Jeff Bezos, of Amazon.com.

“The team in India is inventing at a torrid pace, and we’re very grateful to our Indian customers for their welcoming response,” he adds.