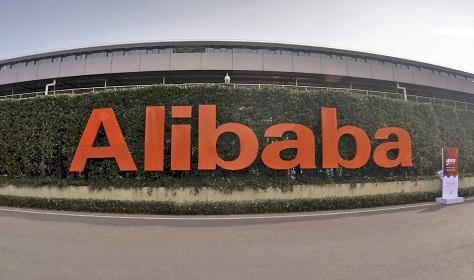 Chinese e-commerce company Alibaba has launched an online system to track and remove fake goods, as a step towards greater co-operation with global brands and fight against the counterfeit goods industry.

In the past Alibaba has faced some flak from organisations like American Apparel & Footwear Association that believe it’s members’ profits are being compromised due to the e-commerce giant’s lack of action to control availability of fake goods.

Luxury brand Kering also launched a lawsuit last year against Alibaba, alleging that it encouraged and profited from the sale of knock-offs on its platforms. In May this year, Alibaba was suspended from the International Anticounterfeiting Coalition, a watchdog for the retail industry, over similar concerns.

“We can’t be complaining about each other or criticising each other,” asserts Jessie Zheng, Alibaba’s chief platform governance officer. “Every stakeholder has to be equally involved in the battle against counterfeit goods.”

On its part, Alibaba has claimed that it has thousands of employees scanning its online marketplaces to fight against fake goods. In fact, in April 2015, Alibaba launched a programme to help Chinese factories develop their own brands called ‘Zhongguozhizao’ or ‘Quality made in China’ in an effort to discourage them from producing counterfeits.