Home » Latest News » IMAX to come to Mall of Qatar

IMAX to come to Mall of Qatar 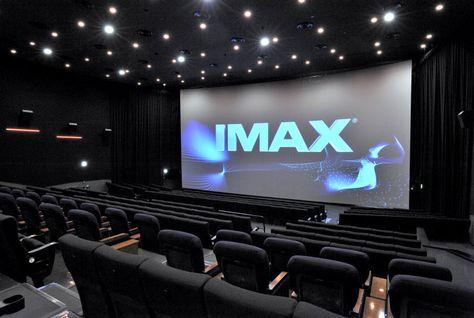 The Mall of Qatar will have an IMAX theatre that’s scheduled to open in the third quarter of next year. Mall of Qatar has selected Cinemacity – a subsidiary of World Media Holding – to create the largest cineplex in Qatar. Cinemacity will operate the cineplex on behalf of the mall and has partnered with IMAX to create a theatre that will feature IMAX’s next-generation digital laser projection system marking the company’s first laser system deal in the Middle East. Once open the cineplex complex will feature 19 screens in total including the IMAX screen, six VIP screens, over 3,000 seats, a range of food and beverage options and a 10-lane bowling alley.

“We are enormously proud to be introducing a world-class brand like IMAX and its unique laser system to the Middle East for the first time – ensuring the sharpest and most lifelike picture quality ever seen on a large screen. Our entertainment offer is one of the cornerstones of the mall as a destination in its own right and IMAX will deliver an out of this world visual experience for our visitors as part of the largest cineplex complex in Qatar,” says Shem Krey, deputy managing director, Mall of Qatar.

“Consumers in Qatar want only the best quality entertainment and in the Middle East IMAX is a brand that is widely regarded as the best. As such, the premium nature of the Mall of Qatar and our multiplex is a perfect fit with the premium entertainment experience IMAX delivers,” adds World Holding CEO Hammad Atassi on behalf of Cinemacity.