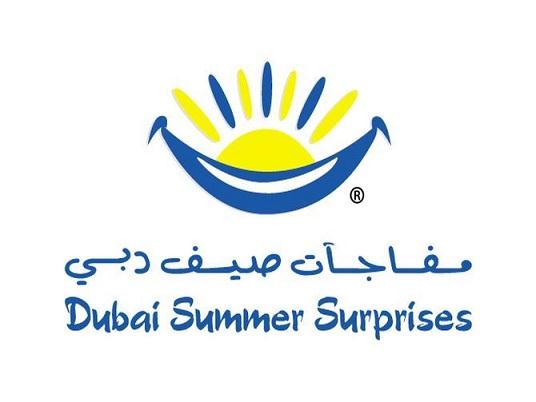 The first phase of the mega summer promotion organised by Dubai Festivals and Retail Establishment (DFRE) and Dubai Shopping Malls Group (DSMG) drew to a close after four weeks, from June 1st to 28th.

The month-long promotion saw hundreds of visitors and shoppers in Dubai lured by the raffle offerings. With the last two weeks of Ramadan approaching and the city gearing up for Eid ul Fitr celebrations, DFRE and DSMG have announced the second phase of the DSMG campaign, ‘Eid in Dubai’ and Dubai Summer Surprises (DSS) spread across the months of July to September. The promotion is a part of the ‘Summer is Dubai’ campaign by DFRE, an agency of the Department of Tourism and Commerce Marketing (DTCM). This raffle promotion offers shoppers the opportunity to win prizes worth AED 4 Million.

“This year the first phase of the campaign has seen a sharp increase in the number of visitors and sales at our participating malls. Year after year, our promotions keep getting bigger and better. As part of our social responsibility DSMG is committed to organising events that significantly enrich our communities and underscore our deep-rooted values. In keeping with this philosophy, the next phase of our campaign aims to elevate the festive spirit during the season’s celebrations. The DSMG raffle is an excellent way to reward shoppers for patronising the mall and the summer sales,” says Majid Al Ghurair, chairman of DSMG.

The upcoming raffle draw, ‘Eid in Dubai’ offers shoppers a chance to win prizes worth AED 2 million in cash and gift vouchers. Following the previous format for participation, shoppers will be able to avail the raffle coupons upon spending AED 200 at any of the participating malls across the Ramadan and Eid season. Scheduled to begin from July 15 and continue till the last three days of Eid, the promotion will see one lucky shopper win AED 500,000 and five other shopping vouchers worth AED 25,000 as Eidyat to also be won on each of the three days of Eid. An additional raffle will also be held on July 26 with five other winners walking away with prizes worth AED 25,000.

“When it comes to shopping, Dubai has clearly taken the leadership role in the region in terms of offering not just a wide array of merchandise, bargains, deals and discounts from the world’s best brands but also in fulfilling its goal of offering memorable multiple experiences to the shopper such as this mega promotion. Our long-standing partnership with DSMG reflects our commitment to support Dubai’s retail sector, which continues to play a pivotal role in helping Dubai maintain its position as one of the best year-round shopping and family tourism destinations in the world,” says Saeed Al Falasi, director, Strategic Alliances Division at DFRE.

The final leg of the campaign, ‘Dubai Summer Surprises’, between August 2 and September 5 will see a few lucky shoppers winning 6 BMW luxury cars and AED 500,000 in shopping vouchers.