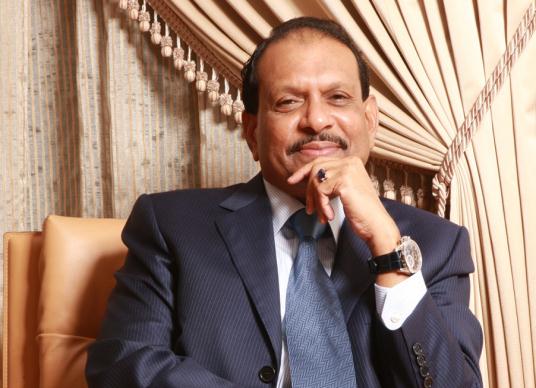 Yusuffali who had won previous two polls to elect 15 board members of the Abu Dhabi Chamber of Commerce and Industry, retained his seat with 1,721 votes, highest among expatriate candidates.

The election was held on June 26, during which 14,555 votes were cast. Also, 13 local citizens were elected to the board of directors for a four-year term.

Abu Dhabi Chamber is the only government organisation in the world where expatriates can get elected to the director of the board through a democratic election process.

“I am pleased with faith reposed on me by the business community of Abu Dhabi and I thank them wholeheartedly for helping me to come out victorious once again,” says Yusuffali.