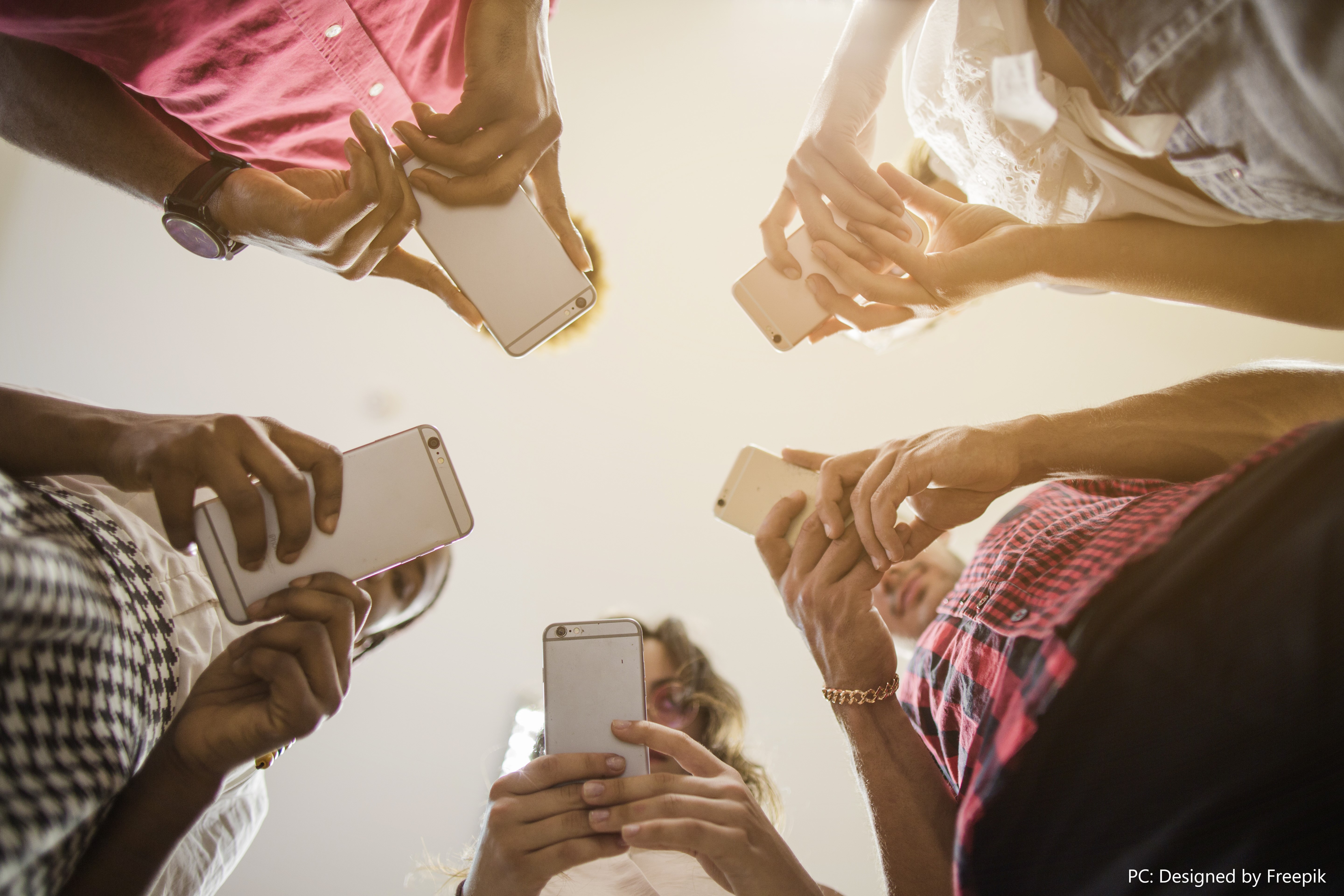 A majority (55%) of residents believe that their devices record personal information without their knowledge. The results show that men are more likely than women to think so (58% vs 50%).

YouGov’s data indicates that people are more concerned about commonly owned devices being monitored. While 85% of people own a smartphone, 55% believe the technology is spying on them. In case of a computer/laptop with a webcam, the figures are 57% (who use) and 36% (who think it is spying on them), respectively.

The research shows that many UAE residents have concerns about their online privacy. Around half find their personal documents or images being automatically uploaded on to the cloud very concerning (49%), and almost as many (48%) consider their personal details getting auto filled during a transaction quite troubling.

A large number also find receiving mailers from brands they are not subscribed to (45%) and getting friend suggestions on the basis of their recent history (41%) as a matter of concern.

According to the research data, losing private data – such as photos, e-mails, financial information – is people’s biggest tech-related fear (with 54% saying it), with women being more likely than men to believe this (60% vs 51%). Cyber terrorism (47%) is the second-biggest fear, followed by social isolation due to excessive use of technology (35%), and human interactions being replaced by artificial intelligence (34%).

Intel to create store of the future

LAVA International launches A3 smartphone in the UAE

Bridging the physical and digital gap

Coca-Cola takes contactless to the next level