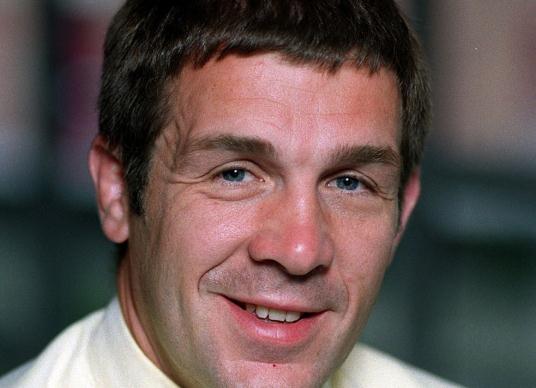 Cheesewright’s career spans more than 25 years across the international retail and manufacturing sectors.  His Walmart career began in 1999 at Asda, the company’s UK operation, where he held leadership positions in operations, merchandising, logistics, strategy and format development.  In 2011, he was named to his current position as president and CEO of Walmart’s EMEA and Canada region.

Walmart’s International division generates nearly 30% of the company’s revenue, serving more than 109 million customers every week in more than 6,200 retail units under 64 banners in 26 countries outside the US.  In the third quarter of 2013, Walmart International grew net sales to $33.1 billion.