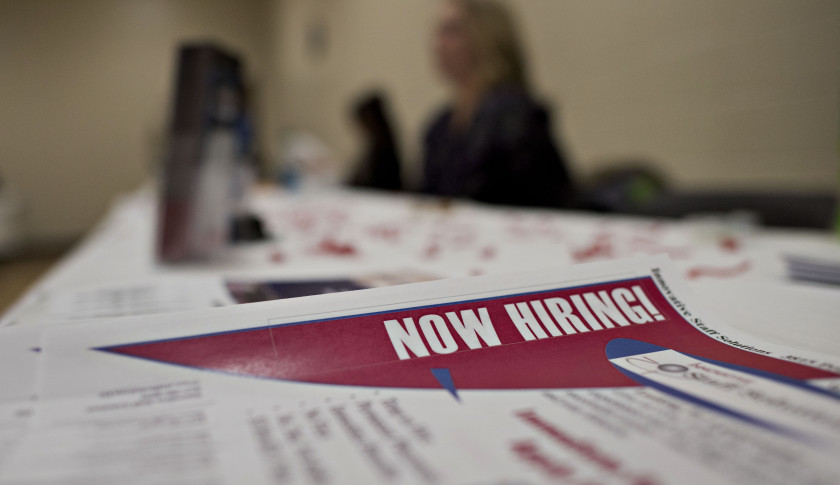 Overall, according to the Labor Department, there were 255,000 jobs added to the overall economy, exceeding expectations.

“While economic data can often be volatile and noisy, July’s job growth and other labour market indicators continue to move in the right direction and counter assertions that the labour market had taken a turn for the worse after weak April and May numbers,” says NRF chief economist Jack Kleinhenz. “Especially encouraging is the 0.3% increase in average hourly earnings for all workers. Job growth is moving in the right direction, benefiting consumers and retailers alike.”

In addition, NRF also revealed that on a three-month moving average, retail jobs have increased by 11,700 positions over last year. Since July 2015, the US retail industry has increased payrolls by 229,000 jobs. However, while jobs increased in July, unemployment rate remained steady at 4.9%.