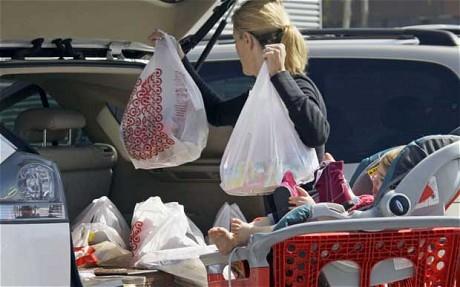 US April retail sales increased 6%, says International Council of Shopping Centres (ICSC). While economists had expected the Easter holiday to boost retail sales, according to Michael Niemira, chief economist for ICSC, April sales were fuelled by more than holiday shopping.

“After sluggish demand earlier in the year due to adverse weather, consumers increased their spending significantly in April. The April pace was very strong, likely reflecting some pent-up demand being unleashed,” Niemira observes.

With a late Easter the holiday fell on April 20 this year, leading to all Easter shopping being shifted into April, so ICSC research added a percentage point to April sales. In March, it subtracted a point from that month’s sales growth to reflect the strong forecast for Easter shopping.