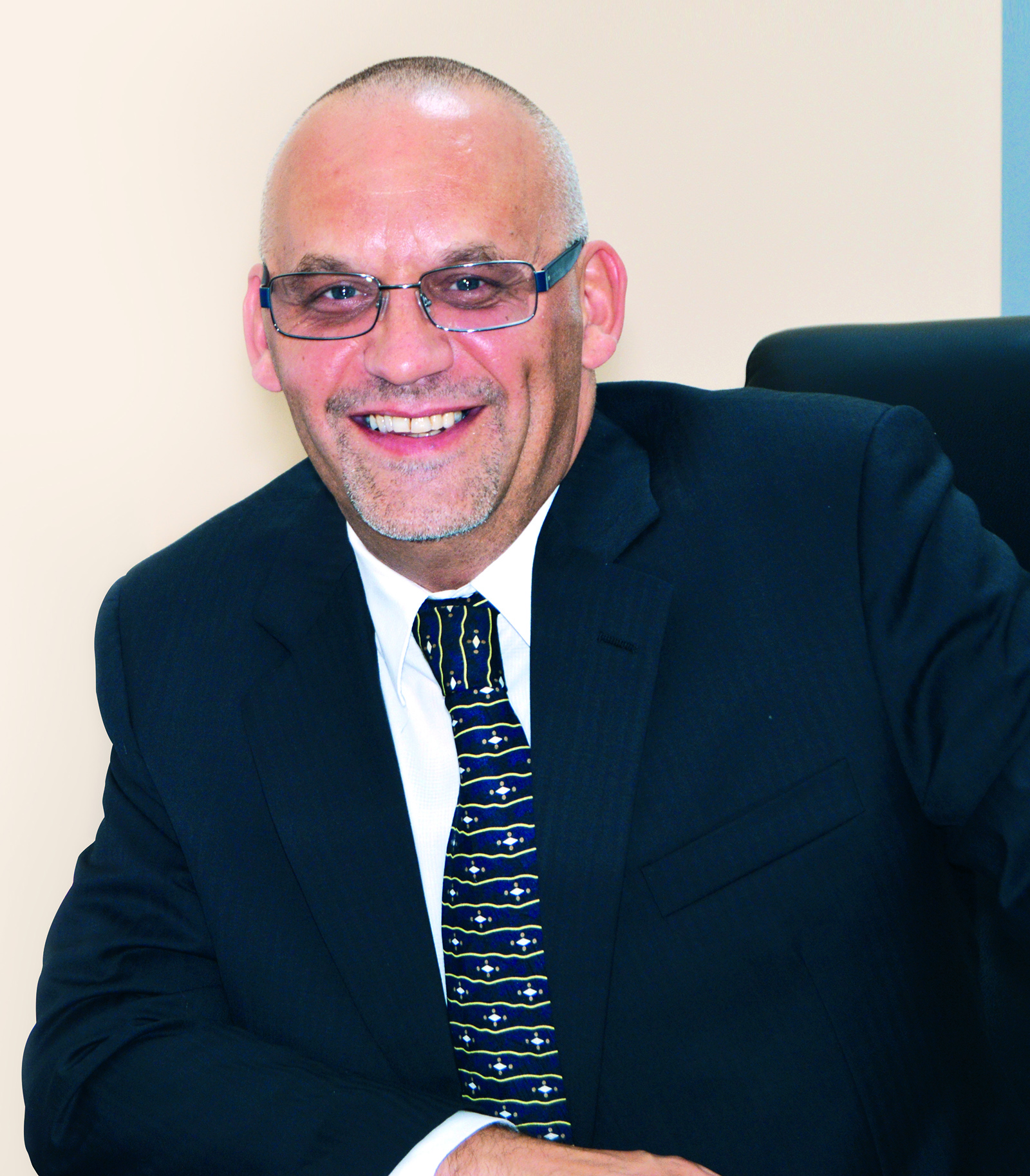 The UAE grocery landscape is getting more and more interesting. Among the most recent developments is the impending launch of French food and department store concept Monoprix, the relaunch of Géant and the entry of a new grocery brand Franprix.

There is a common thread – Urban Foods – linking all the three brands, which operates Géant, Franprix and Monoprix in the UAE, keeping communities and customers at the heart of every decision.

In an exclusive interview with RetailME, food & grocery industry veteran Mark Lack, CEO of Urban Foods, spoke about the rollout plans for all the three brands and how grocery shopping can be made exciting.

Towards beginning of 2018, UAE’s fuel and convenience store retailer, ADNOC Distribution signed an agreement with Urban Foods to open 10 Géant Express stores at its service stations in the emirates.  Urban Foods surpassed the forecasted openings, by touching the 11-store mark, before year of 2018.

In addition, three more Géant Express stores have opened in Mudon – a residential master community developed by Dubai Properties – and City Walk and Boxpark by Meraas.

“Urban Foods incorporated in October 2017, and the first Géant Express store opened in Mudon in December 2018. We decided to start with the convenience store format because a hypermarket – which is typically over 54,000 sqft – takes a much longer time to build. Now, we are evaluating a variety of locations for all three formats – convenience store, supermarket and hypermarket – for all three brands, including Géant, Franprix and Monoprix,” Lack stated.

Among the two other brands, while Monoprix will open in 2019, Franprix opened recently with the first location in Galleria mall on Al Wasl Road, followed by La Mer and soon after in Bluewaters Island.

“Instead of counting the number of store openings, we are currently focusing on the ability to place the right brand in the right location. I have probably seen over 100 sites since 2017 and rejected a lot of them due to numerous factors. Every location must be viable for us and our customer base,” he added.

Read the full article in the December edition of RetailME